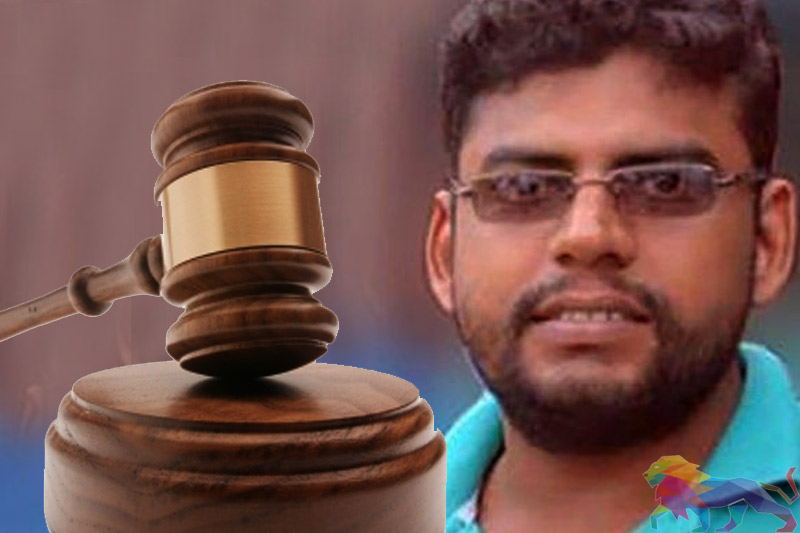 Author Shakthika Sathkumara, who was arrested and remanded under the International Covenant on Civil and Political Rights (ICCPR) Act, was granted bail by the Kurunegala High Court yesterday (5).

Sathkumara was presented before the Kurunegala High Court after being in remand following his arrest on 1 April.

He was arrested over a fictional short story written by him on alleged sexual abuse of young Buddhist monks that was published on his Facebook page since several Buddhist monks complained that the story incited religious harmony.

However, legal as well as constitutional experts argued that Sathkumara could not be charged under the ICCPR Act based on a piece of fictional writing. Sathkumara’s case also laid emphasis on the issue of selective enforcement of certain laws.

Amnesty International (AI) in July urged the government to release the writer who faces ten years of jail time if charged under the ICCPR Act.

Section 3(1) of ICCPR Act and Article 291(B) of the Penal Code of Sri Lanka deals with propagating hatred and incitement of racial or religious violence.