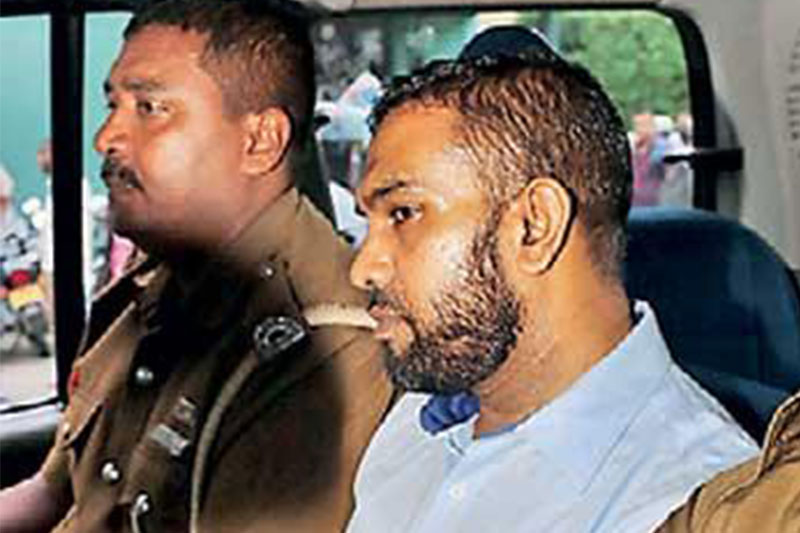 A senior official of the Criminal Investigations Department (CID) has yesterday informed the Parliamentary Select Committee (PSC) probing the Easter Sunday attacks that there is no evidence to support the allegations leveled against Dr. Mohamed Shafi Siyabdeen, who served in the Kurunegala Teaching Hospital.

Testifying before the PSC, CID Director Shani Abeysekera has said there is no evidence to prove that Dr. Shafi has links to terrorist organizations/activities or that he had performed illegal sterilization of women.

According to Abeysekera, the CID had recorded statements from nurses and doctors who had assisted Dr. Shafi during cesarean operations he had carried out.

The CID has already informed court that there is no evidence to prove the allegations leveled against Dr. Shafi.

Dr. Shafi was arrested and remanded over the allegations leveled against him. His case is to be taken up before the Kurunegala Chief Magistrate tomorrow (25).

CID officer, Abeysekera has also told the PSC that Dr. Shafi’s image and that of his family had been tarnished by some people, including lawyers and monks as a result of the investigations being carried out by the CID in the case.