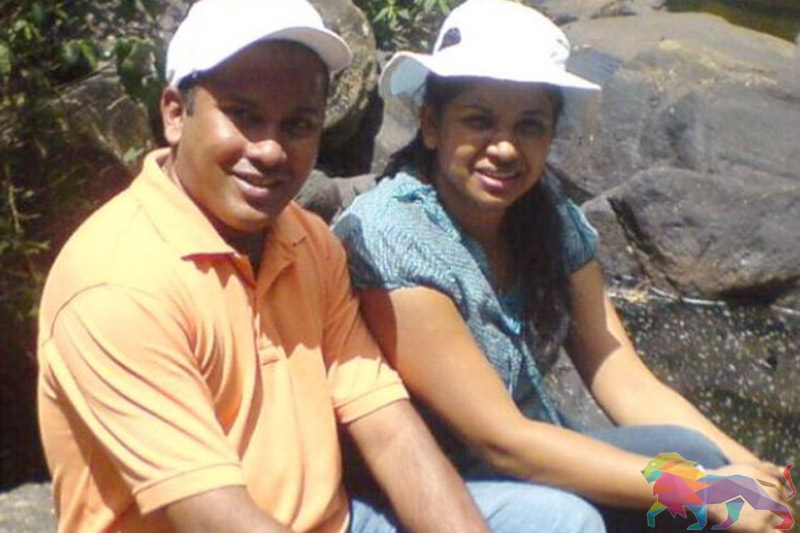 The police Criminal Investigations Department (CID) has reportedly lodged a complaint with the Judicial Services Commission (JSC) against the conduct of the Kurunegala Magistrate in the case involving Dr. Mohomad Shafi Shiabdeen who served at the Kurunegala Hospital.

The CID in its complaint has stated that the Kurunegala Magistrate had permitted Dr. Sarath Weerabandara, who is a dentist by profession, to express his opinion in court on gynecology and has called on the JSC to probe into the alleged removal of the doctor’s statement from court records on the insistence of the magistrate.

The CID has further requested the JSC to inquire and take appropriate action with regard to what seems like biased actions of the magistrate in the respective case as well as a social media post on the magistrate’s facebook account drawing similarities between the CID and dogs.

The controversial case involving Dr. Shafi took a new twist with the implication of Kurunegala Chief Magistrate Sampath Hewawasam in a case of professional misconduct.

The Leader reliably learns that the Kurunegala Magistrate is in close contact with Kurunegala Hospital Director, Dr. Sarath Weerabandara, who has worked to frame Dr. Shafi in the alleged sterilization of Sinhala women.

This revelation of the nexus between the Kurunegala Magistrate and Dr. Weerabandara took social media, especially Twitter, by storm with questions being raised as to whether the Attorney General (AG) will take up this issue of conflict of interest and professional misconduct on the part of the Kurunegala Magistrate and whether the Chief Justice (CJ) would transfer the case to Colombo due to this controversy.