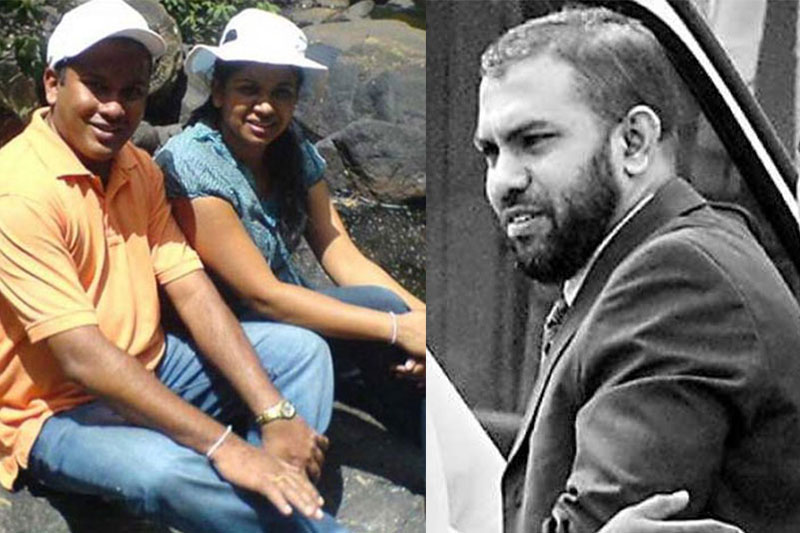 The Sri Lanka Young Journalists Association has lodged a complaint with the Judicial Service Commission (JSC) demanding an investigation into the conduct of the Kurunegala Magistrate in the case regarding Dr. Mohomad Shafi Shiabdeen who served at the Kurunegala Hospital.

The complaint lodged by the Sri Lanka Young Journalists Association has stated that the wife of  Kurunegala DIG, Kithsiri Jayalath who was advised to carry out investigations is also a doctor in the same hospital.

Also in the complaint made by the Association, it has been stated that the Director of the Kurunegala Teaching Hospital, who does not represent the plaintiff, the defendant and the aggrieved party, had been given the opportunity to speak in open court. However, the Director of the Kurunegala Teaching Hospital was not a specialist in obstetrics and gynecology for commenting on the HSG investigation and that the director, a dentist, had been removed from the court proceedings.

In light of these events, the Association has called on the JSC to conduct a thorough investigation into the matter, which could cause prejudice to the complaint, the defendant and the alleged victim.

The controversial case involving Dr. Shafi took a new twist with the implication of Kurunegala Chief Magistrate Sampath Hewawasam in a case of professional misconduct.

The Leader reliably learns that the Kurunegala Magistrate is in close contact with Kurunegala Hospital Director, Dr. Sarath Weerabandara, who has worked to frame Dr. Shafi in the alleged sterilization of Sinhala women.

This revelation of the nexus between the Kurunegala Magistrate and Dr. Weerabandara took social media, especially Twitter, by storm with questions being raised as to whether the Attorney General (AG) will take up this issue of conflict of interest and professional misconduct on the part of the Kurunegala Magistrate and whether the Chief Justice (CJ) would transfer the case to Colombo due to this controversy.

The matter in fact needs to be taken up by the JSC and the Sri Lanka Medical Council (SLMC) since the husband-wife duo seems to have ignored their professional responsibilities, a legal expert told The Leader.

Dr. Shafi’s case was taken up before the Kurunegala Magistrate on Thursday (11) and despite claims by the Criminal Investigations Department (CID) that there was no evidence to prove the allegations leveled against Dr. Shafi and that the detention order (DO) issued on him by the Defence Ministry was removed as a result the day before (Wednesday the 10th), Magistrate Hewawasam further remanded Dr. Shafi till July 25th.

Meanwhile, it was also revealed that Kurunegala Magistrate Hewawasam had surreptitiously altered court records of June 27 in Dr. Shafi's case.

According to allegations that have been exposed on social media, the magistrate had allegedly removed evidence adverse to the Kurunegala Hospital Director, dental Dr. Sarath Weerabandara.

Dr. Weerabandara was the architect of fabricating evidence and misleading court on Dr. Shafi’s case to save his friend, Kurunegala DIG Kithsiri Jayalath who initiated the sterilization story by planting a story in the Divaina newspaper against Dr. Shafi.