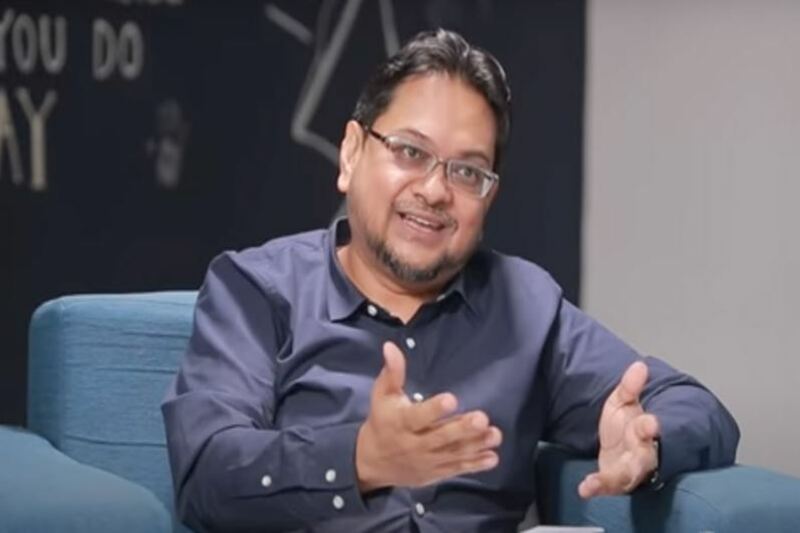 Its director Dr. Nishan de Mel has told Neth News that hopes for economic revival would weaken as a result of the slowness in the process.

The absence of a capable and knowledgeable team to find solutions is another serious matter, said economist de Mel.

Reuters reports the IMF’s executive board is not expected to formally approve Sri Lanka's USD 2.9 bailout before year-end.

The IMF's online board calendar has added meetings through December 22 to discuss progress and new tranches for a number of emerging economies, but makes no mention of Sri Lanka.

IMF officials for Sri Lanka said in emailed comments to Reuters it was "difficult to predict the timeline for the Board approval, as the process of debt discussions takes time."

Meanwhile, foreign minister Ali Sabry said as much as USD 5 billion in loans are expected next year from multilateral agencies besides an IMF deal.

The government is aiming to raise up to USD 3 billion via restructuring of state assets, he has told Reuters.