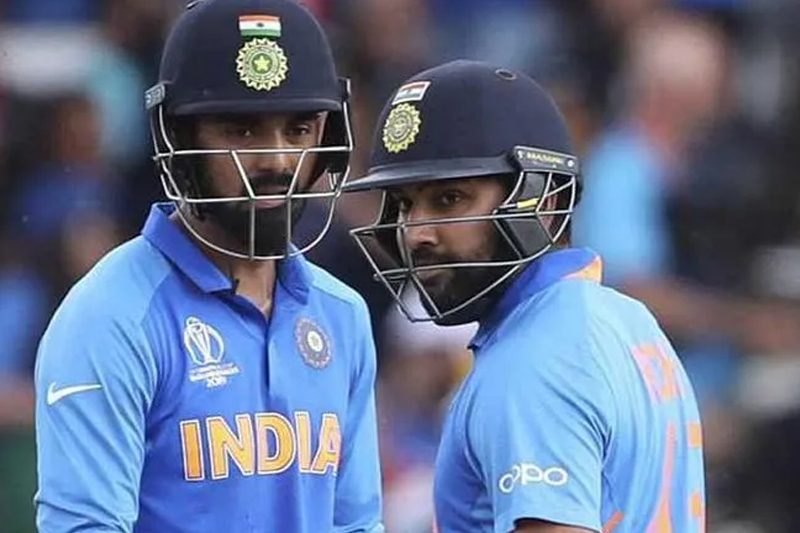 India captain Rohit Sharma and out-of-form opener KL Rahul are likely to miss the home series against Sri Lanka in January, according to a report.

The report stated that Rohit is yet to recover completely from the thumb injury he sustained during the second ODI against Bangladesh earlier in December, as per ANI sources in BCCI.

KL is going to get married during the time-frame of the series, added the sources.

Sri Lanka will be touring India from January 3 to January 15 for three T20Is and three ODIs. Notably, Rohit and KL did not have a very good 2022 with the bat.

Rohit Sharma struggled to live up to his 'Hitman' tag numerous times in 2022. In two Tests this year, Rohit scored 90 runs at an average of 30, with the best score of 46.

Overall, in 40 innings this year, Rohit scored 995 runs, failing to cross the 1000-run mark. These runs came at an average of 27.63, with six fifties. For the first time since 2012, he did not score an international century for an entire year.

On the other hand, KL played four Tests this year in which he scored 137 runs at an average of 17.12, with one fifty. He has the best score of 50 in Tests this year.

Listen to the latest songs, only on JioSaavn.com