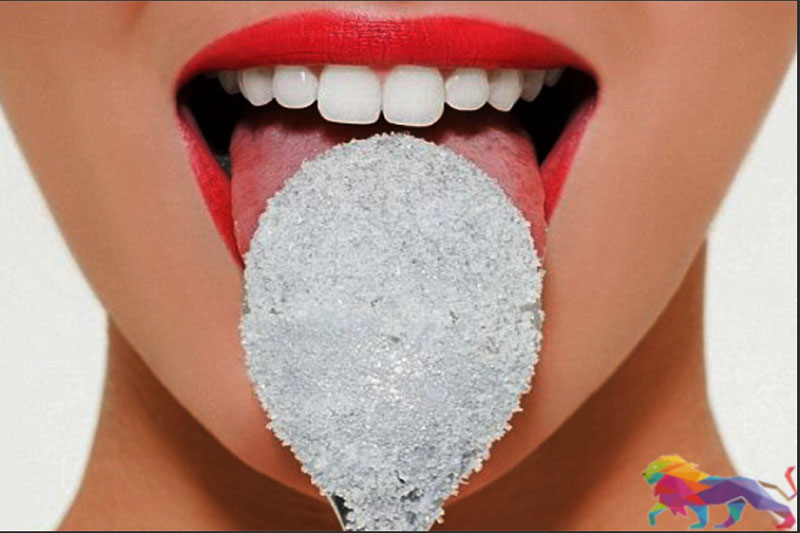 The government is yet to decide on reimposing the controversial special commodity levy on sugar.
Sugar importers have consistently stated that they had paid a tax of Rs. 50 per kilogram for about 90,000 tonnes of sugar that were in their possession at the time of the imposition of this tax on October 13.

Although the duty was reduced, the wholesalers haven't reduced the prices and as a result, the price of a kilogram of sugar is hovering around Rs. 125 in the open market.

Further, no consumer has been able to purchase a kilogram of sugar at the government stipulated maximum retail price of Rs. 85.

Although the relevant changes could be made 30 days after the imposition of the special commodity levy, no decision was taken at the Cabinet meeting yesterday regarding this controversial issue.

Sources close to the line ministry said that a decision will be taken at the Cabinet meeting scheduled to be held before the budget today.

The wholesalers are requesting the government to reimpose the Rs. 50 tax on sugar as they still have close to 80,000 tonnes left in their stocks. They also called for the immediate lifting of the ban imposed on sugar imports by the Controller General of Imports and Exports.
The Minister of Trade, together with the management of the Co-operative Wholesale Establishment (CWE), expect to obtain around 12,500 tonnes out of 14,000 tonnes of sugar that had been imported after paying a customs duty of 25 cents, at the price of Rs. 85 per kilogram.

Meanwhile, a ship carrying 28,000 tonnes of sugar, imported by a renowned company after paying 25 cents per kilogram in customs duties, has been docked at the outer-harbor at the Colombo port. Several other importers of sugar are closely monitoring to see at what price this company would sell its stocks if the relevant duty is increased to Rs. 50.

"One Country..One Law.."
(Report by a special correspondent)
Related News: