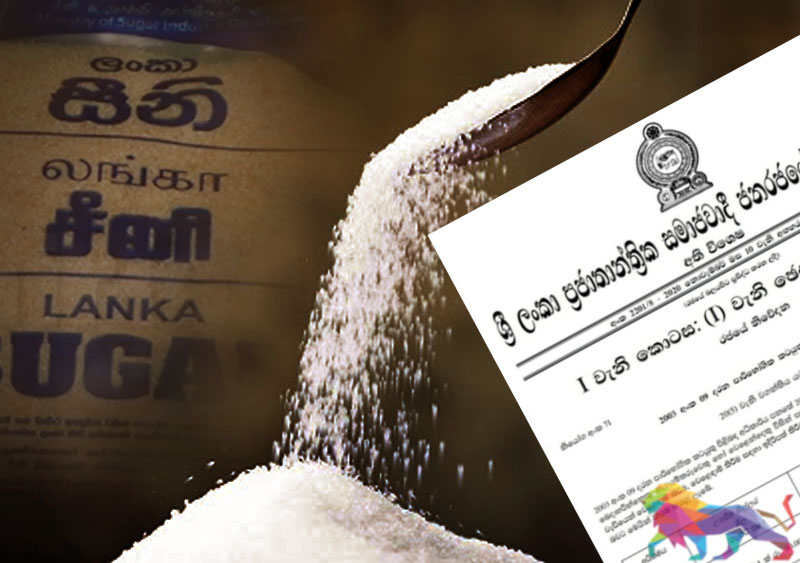 A statement was issued by the Consumer Affairs Authority (CAA) yesterday (10) imposing a maximum retail price on a kilogram of sugar. 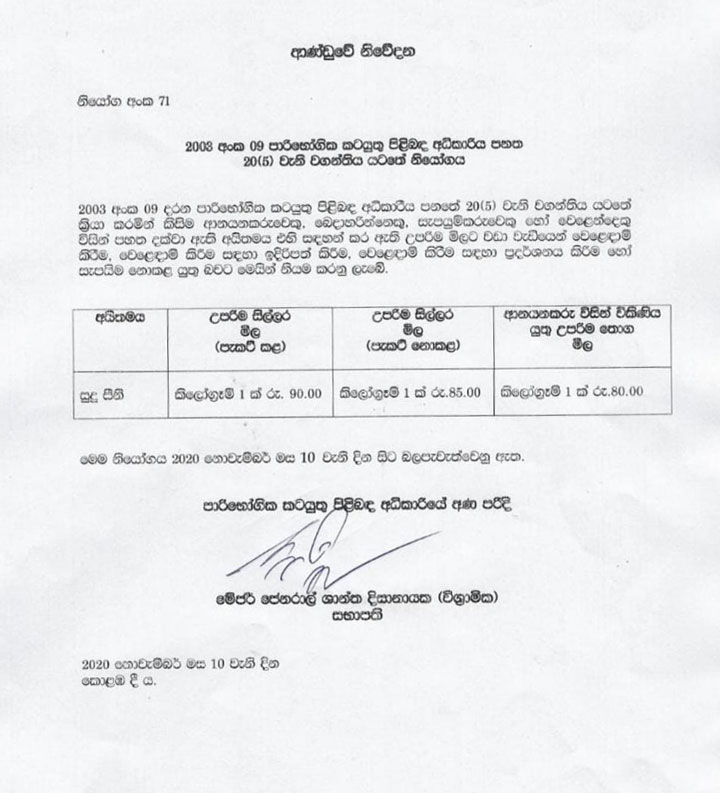 Meanwhile, the CAA also issued a gazette notification declaring the maximum retail and wholesale prices on a kilogram of sugar with effect from yesterday (10). 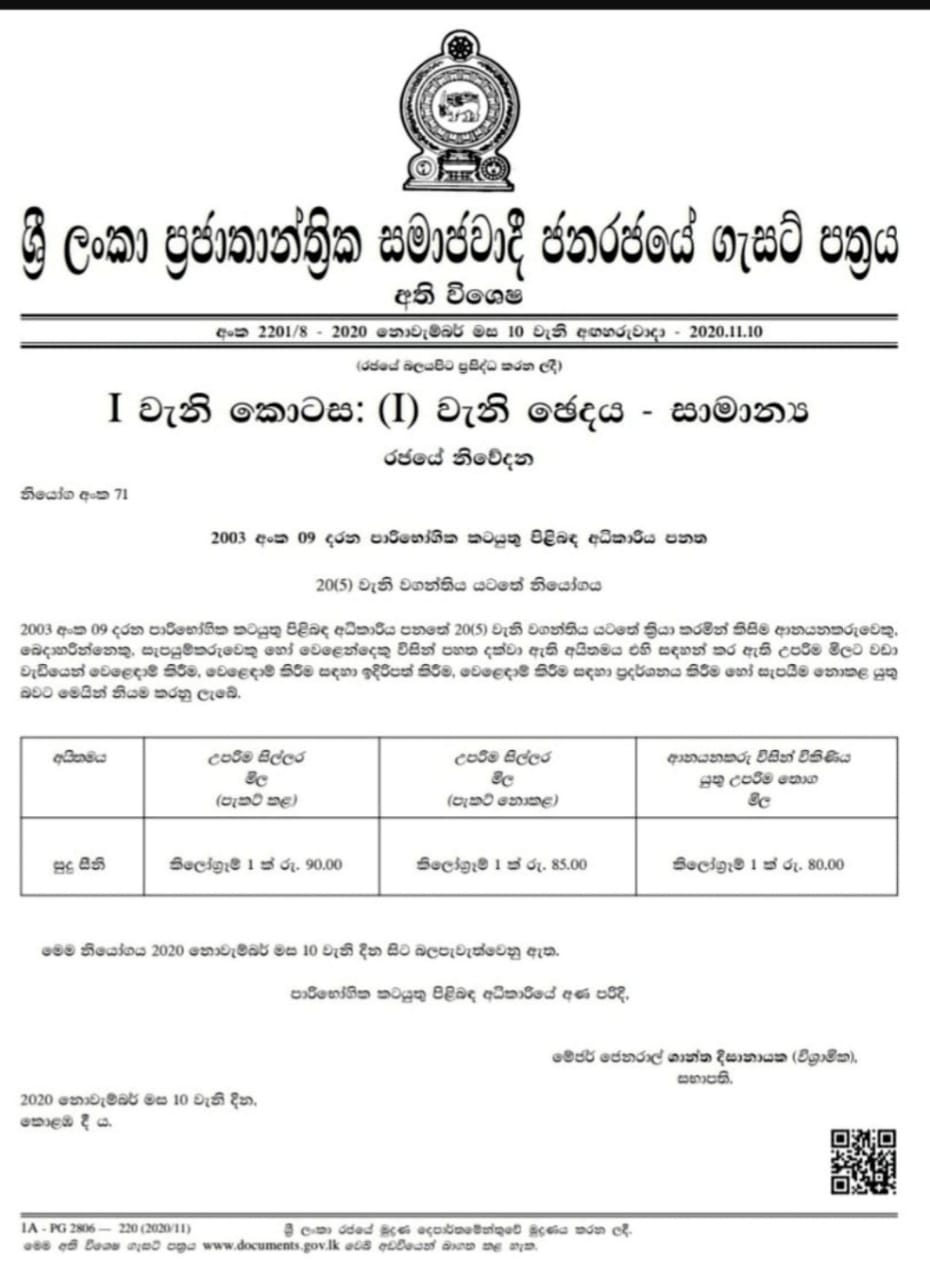 The decision to declare a maximum retail price for sugar was taken after a lengthy discussion at the last Cabinet meeting, it is reported.

Although the price reduction of sugar was dramatised in the media, the price of a kilogram of sugar in the open market is around Rs. 125 to Rs. 130.

With the onset of the second wave of COVID-19, there was a sharp increase in the prices of essential commodities in the market and as such, state media reported that under the president's instructions, the government has decided to reduce the prices of four essential food items such as dhal, sugar, big onions and salmon.

However, theleader.lk revealed on November 5 that the Ministries of Trade and Finance, the Consumer Affairs Authority and the Cost of Living Committee had not been able to properly implement these relief measures that were designed to help the public.
The bitter side of sugar! 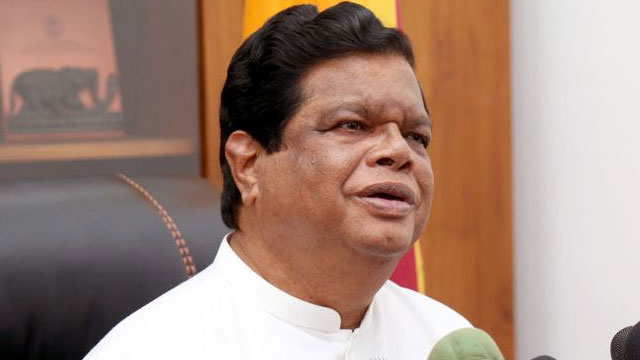 Trade Minister Bandula Gunawardena was accused of issuing multiple gazette notifications on sugar price controls as well as for Lanka Sathosa's inability to purchase the necessary stocks of sugar under reduced prices in the open market.
Details regarding Trade Minister Bandula Gunawardena's decision to reduce the price of sugar have emerged recently.

On October 13, the President has intimated to relevant authorities to reduce the tax levied on a kilogram of imported sugar from Rs. 50 to 25 cents and pass on the benefit to the consumers. However, the gazette notification pertaining to the price reduction was not issued accordingly.

It was also reported that several sugar importers and wholesale traders were holding on to their sugar stocks in bonded warehouses and private stores after the government slashed the commodity levy to 25 cents from Rs. 50 per kilo. This has enabled importers and wholesalers to assert their dominance in the market and amass huge profits.

Further, the purchasing division of Lanka Sathosa stated that the weekly tender submitted by them was also rejected.