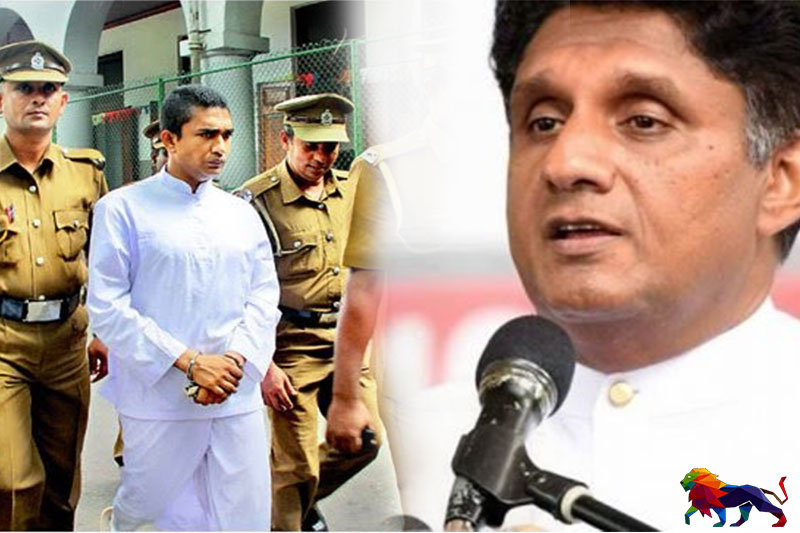 Premadasa has made this observation on his Twitter account. He has stated, “I condemn the President’s decision to pardon Yvonne’s killer. As someone whose father was murdered, I understand the family’s grief. We cannot be bystanders to violence, especially against women. As President I will never abuse the power of pardon.”

However, Sri Lanka Podujana Peramuna (SLPP) presidential candidate Gotabaya Rajapaksa is yet to announce his opinion about the presidential pardon to a murder convict.