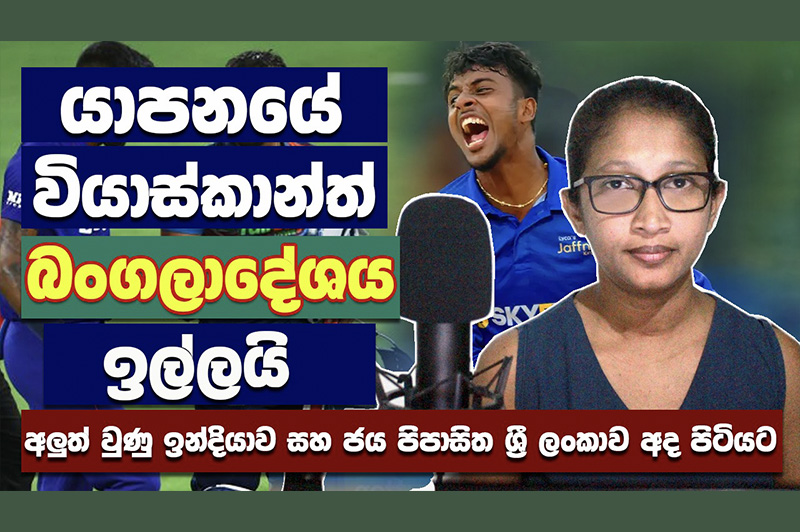 The 21-year-old leg spinner from Jaffna Central College had an impressive performance with the ball in the recently concluded LPL where he picked up 13 wickets in 8 matches for the title-winning Jaffna Kings franchise.

He was also named the Best Emerging Player of the LPL tournament and finished as the 4th highest wicket-taker of the tournament.