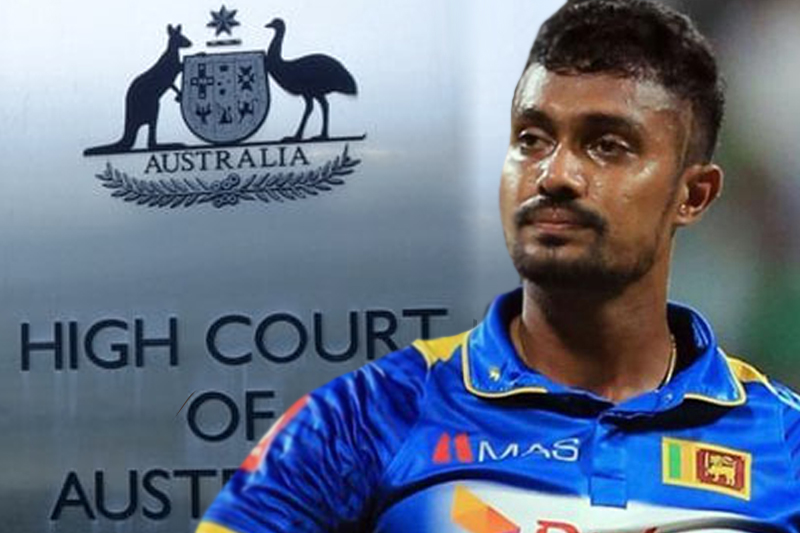 Speaking at a ceremony in Kandy yesterday (13), the state minister noted that Gunathilaka was an accused only.

Dissanayake extended his sorrow over the incident to the Australian government.

He also said the course of action, including providing legal assistance to the cricketer, would be decided in consultation with Sri Lanka Cricket.

Meanwhile, Gunathilaka, who is charged with four counts of sexual intercourse without consent, has launched a second bail bid.

In the NSW Supreme Court today (14), the defence counsel had been briefed on the case and he sought a bail hearing date for Gunathilaka.

An initial bail application was refused by a Downing Centre local court magistrate in Sydney on November 07.