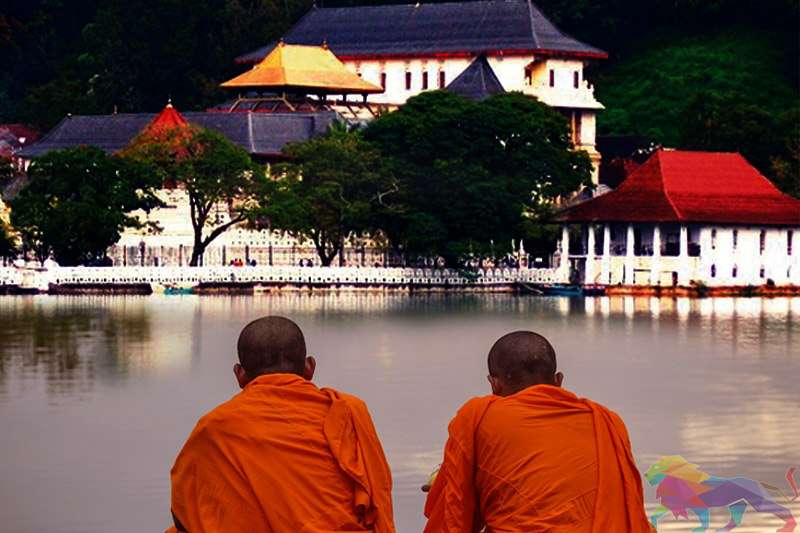 The revered Mahanayakas in the country often speak of their responsibility to protect the country and the Buddha Sasana.

They preach as to how it is the monks that step up to protect the country and the Sinhalese race during turbulent situations since ancient times.

However, I am unsure as to who placed this responsibility on their shoulders. If at all, the power to place such a responsibility during the feudal times would be on the King who ruled the country. But even during ancient times, Kings who treated the land which consisted of the country like their own property did not expect it nor its people to be protected by the Maha Sangha. It was the King in turn who protected the Bhikku Sasana and controlled it.

It was King Walagamba who discarded the Mahavihara to build Abhayagiriya. Not even the Mahavihara Bhikkus could prevent it. The Theravadi Bhikkus of Mahavihara were unable to stop Abhyagiriya becoming a center of Mahayana Buddhism in the country. Under the rule of King Gajabahu I, Abhayagiriya only became stronger.

In the Third Century, King Mahasena banned alms from being given to the Mahavihara Bhikkus. He destroyed Mahavihara only to further develop Abhayagiriya. Leaving the country and race aside there was no Bhikku who was able to safeguard their own Mahavihara at the time.

In fact it was not the Bhikkus that reestablished the Mahavihara. It was only possible in the Twelfth Century, as King Parakaramabahu I destroyed both the Abhyagiriya and Jethawana Viharas and threw his support behind the Mahavihara. For the first time in the country’s history, it was King Parakaramabahu I that formed the position of Shangha Nayaka. His intention was to bring the Sangha together under one Sanghanayaka after making Mahavihara the centre for theravada buddhism.  The position was not creatted to obtain advise from the Sangha Nayaka but instead to unite them.

Since Mihindu Thera introduced Buddhism to Sri Lanka, the country has had a Bhikku Sasana that has continued with the interventions of Kings. The Shyamopali Siam Nikaya to which the Malwatta and Asigiriya chapters belong to was brought to the country in 1753 with royal patronage. It is only the Amarapura and Ramangna Nikaya that was estalbished without Royal patrognae. But even then they were supported by the wealth of the Southern province. Therefore, despite the claims by the monks, history does not depict that the monks had a responsiblity to protect the country, race or even the Buddha Sasana.

During the country’s colonial years, we only hear of names such as Sir Henry Steele Olcott and Anagarika Dharmapala and about their service. No monks’ name has ever appeared. Wariyapola Sri Sumangala who fought against the Colonial rule is a mere isolated hero.

But despite these revelations, it would be commendable if for once the Maha Nayakas step up at least now to protect the country, race and the Buddha Sasana. However, they must also accept the right of 21 million citizens in Sri Lanka to live peacefully with dignity. They cannot be saviours of the country and race if not.

I do not know of a Buddishm that would protect any other country than one where everyone can live with dignitiy. Therefore, true Buddhists must step forward now to save and create a country where every citizen could live in peace, harmony and dignity. 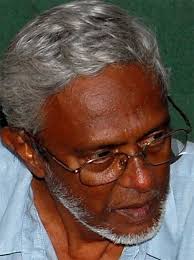