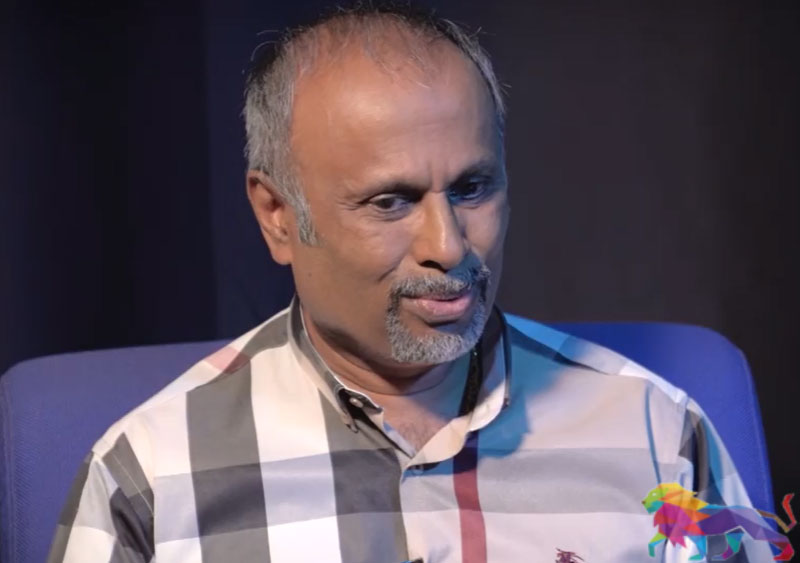 Sri Lanka's former Ambassador to Russia, Udayanga Weeratunga has stated that the former
'Good Governance' (Yahapalana) government had no intention of arresting him.
Dismissing claims that he was in hiding, he said that it was due to the gross incompetence of the previous administration that they failed to locate him.

The former diplomat made these claims in an interview with TTVnews.lk

Noting that the good governance government had managed to deceive the media, he reiterated that he had no reason to go into hiding as he was innocent.

Weeratunga has been working on a pilot project that would facilitate the arrival of around 5,000 Russian tourists to Sri Lanka under special guidelines mandated by the health authorities. The project also received Cabinet approval recently.