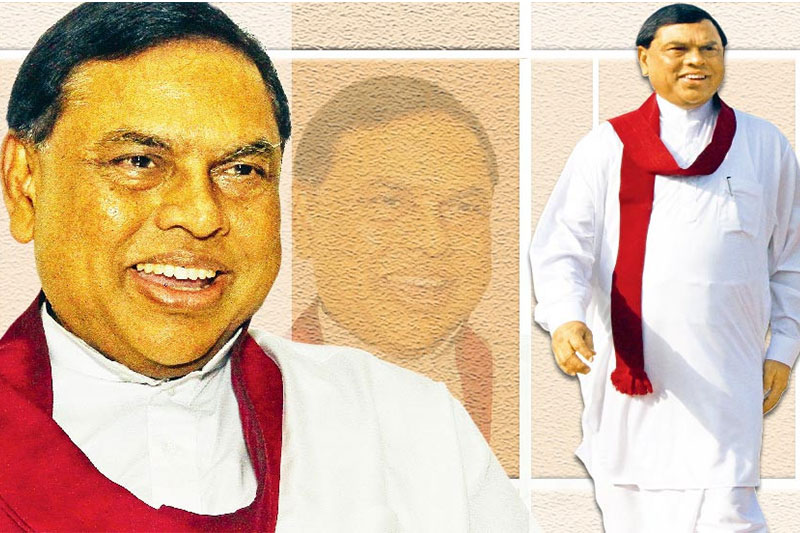 The 'Gama Samaga Pilisadara' (Discussion with Villagers) programme that was initiated to implement the 2021 budget proposals at the village level will commence today (14)
under the patronage of Basil Rajapaksa, the head of the Presidential Task Force on Economic Revival and Poverty Eradication.

He said that a series of development programmes will be launched with the first being held in Matara this morning, and will be implemented at the provincial level throughout the island.

The programme will be implemented with the participation of all the Ministers, MPs and government officials in their respective provinces.

Basil Rajapaksa stated that the main focus of the 2021 budget of President Gotabaya Rajapaksa's government is to strengthen the rural economy and to eradicate poverty while revitalizing and boosting the country's economy. 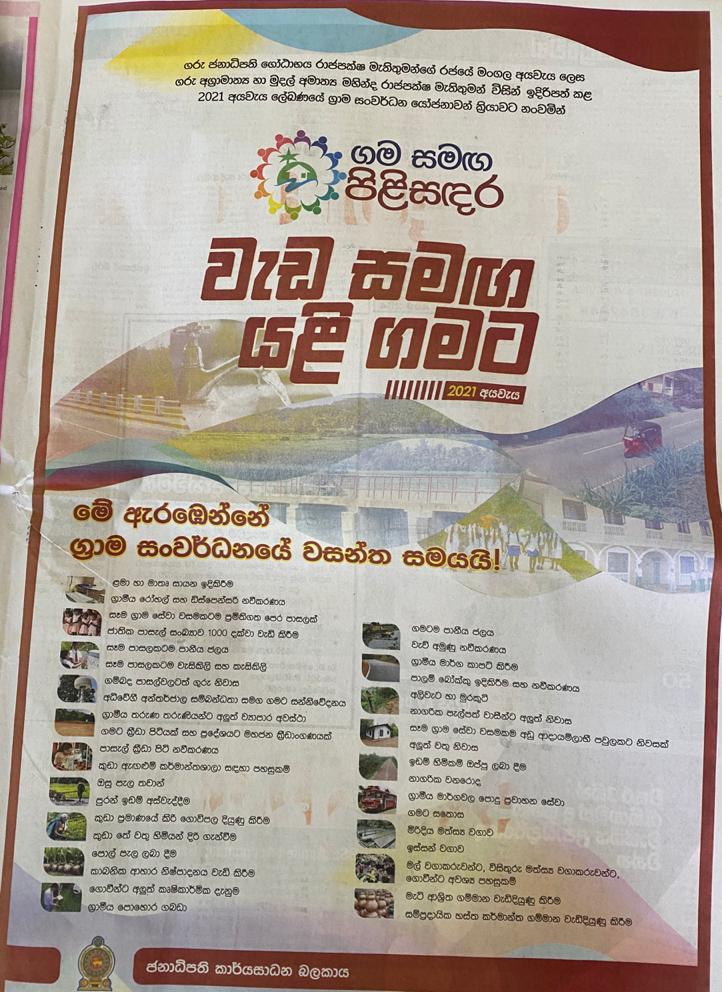 "Basil Rajapaksa will launch his 2024 presidential campaign today at the Tagore Memorial Auditorium in University of Ruhuna."

Political sources said that Basil Rajapaksa has launched these projects at the provincial level with the Provincial Council elections in mind.

The Minister of Public Services, Provincial Councils and Local Government, Janaka Bandara Tennakoon, said that a proposal will be submitted for cabinet approval on Monday (14) to expedite arrangements to conduct the provincial council elections.

Tennekoon was optimistic that he would receive cabinet approval to hold the provincial council polls.

He further said that the President and the Prime Minister have instructed him to take appropriate action to hold the elections at the earliest as they have been postponed for more than three years.

Accordingly, the proposal is to be submitted at the virtual cabinet meeting today.