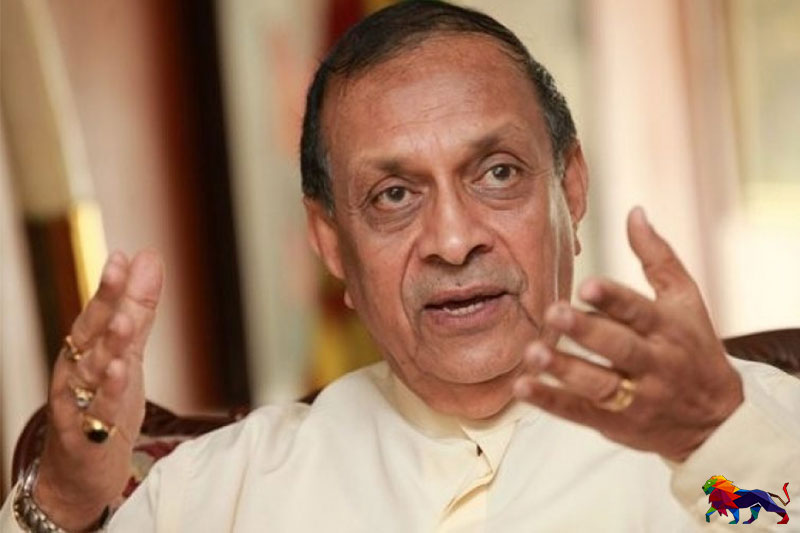 The government's arbitrary decision to shut down the Public Utilities Commission of Sri Lanka (PUCSL), the country's independent regulator for public utilities, is illegal and
immoral, the Chairman for a National Movement for a Just Society, Karu Jayasuirya said.
"The Public Utilities Commission was created by an Act of Parliament. In order to repeal such an Act, a proposal to abolish it must first be approved by the Cabinet and then submitted to Parliament for its approval.  If the Secretary to the President can repeal such an important Bill, why do we need to have a Parliament? We see this as an insult and an affront to the Parliament," the former Speaker said addressing a press conference in Colombo today (10).
Commenting further he said;
"We consider it our duty to draw the attention of the government and the people to a number of pertinent issues that are of national importance.

It should be noted that there have been several incidents in the last few days which have severely undermined democratic principles.
20A paved the way for unilateral decision-making
The government abolished the Constitutional Council, which had been instrumental in strengthening democratic institutions and replaced it with the Parliamentary Council. This move empowered one individual to control all the important institutions in the country. However, the government should realize that public opinion has not been favourable with regard to these developments today.

By placing the lives of 21 million people under the authority of one single individual, the fundamental pillars of democracy have been severely weakened. People have been deprived of the expectation of justice for all.
Nevertheless, the new Parliamentary Council that was appointed in accordance with the powers vested in it by the 20th Amendment, has agreed to appoint new members to seven commissions while ignoring or suppressing protests from various quarters in the country.

What we must focus on is whether these moves will fulfil the good intentions of the people of this country.
Under the 19th Amendment, the executive could not make unilateral decisions. There was a multi-faceted consultation with experts with regard to high profile appointments. There were provisions to block unsuitable appointments. This is the methodology followed by democratic nations. The entire state apparatus was depoliticized through independent commissions. Fundamental human rights were affirmed.
The appointment of members to 'independent' commissions
However, when we look at some of the new appointments that were made to the commissions recently, we see that they are not independent at all. When appointing persons to independent bodies, the nominees should be those who have no active political affiliations. But has that happened today?
In retrospect, the then existing independent institutions gained international recognition. Institutions such as the Human Rights Commission, the Election Commission and the Right to Information Commission were highly respected.

This is the reason that all recent elections, including the previous general election as well as the presidential election, have been free and independent, in spite of various obstacles such as the COVID-19 pandemic. It is a fact that all of us can accept.

The Parliamentary Council has recently agreed to appoint respectable members to these commissions. However, looking at some of the names, we were deeply saddened to see that a number of people who have been actively involved in politics were also considered. We oppose this vehemently.

Even though I don't intend to mention those names in detail, they are now being revealed through the media.

If an independent and impartial election is not held, if the police service and the public service are politicized, then Sri Lanka cannot be called a democratic country. People will never approve such a situation.
Against this backdrop, our good reputation among the international community will be severely damaged. It will also cause adverse effects on the economy of our country. Therefore, we urge the government to reconsider some of the names that have been proposed to these commissions. If not, the government could face strong opposition towards these moves from the public. If that does take place, don't be surprised.
Scrapping the Public Utilities Commission
The government has committed another arbitrary act. They have abolished the Public Utilities Commission of Sri Lanka (PUCSL) by an order of the Secretary to the President. This is illegal and immoral.
The Public Utilities Commission was created by an Act of Parliament. In order to repeal such an Act, a proposal to abolish it must first be approved by the Cabinet and then submitted to Parliament for its approval.  If the Secretary to the President can repeal such an important Bill, why do we need to have a Parliament? We see this as an insult and an affront to the Parliament. 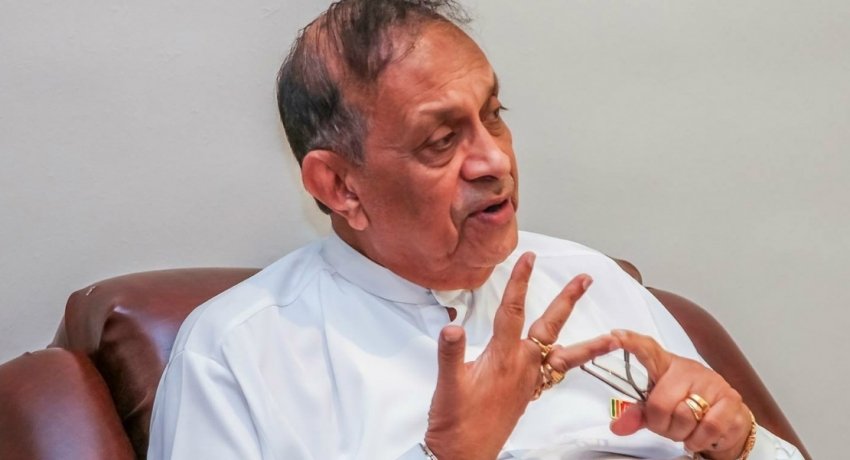 We are indeed skeptical of their motives in trying to abolish the PUCSL in the same manner that they abolished the Procurement Commission and paved the way for the misappropriation of billions of public funds.

It was reported yesterday that all members of the PUCSL had submitted their voluntary resignations following a request. We would like to call such requests unethical. An incident like this happened once before. The then Hon. Prime Minister informed the then Constitutional Council regarding this and he agreed with our opinion.
Undermining the role of the Parliament
As a result of such incidents, the entire Parliament is subject to humiliation and we call on all Hon. Members of Parliament to come forward to protect the dignity of Parliament, regardless of party affiliations. Such incidents have never been reported in the history of Parliament.
Therefore, the government should consider it their duty to express their views with regard to these developments. We also hope that the government will respond and clarify other issues that were raised by us today. We believe that the people of this country expect such clarifications.

During this discussion, the National Movement for a Just Society presented the above points on behalf of the people. As an independent institution,it is not our intention to blame or embarrass the government. Furthermore, directing the government's attention, including the President, to these issues that we raised today should be considered as an opportunity to protect their dignity.

Sri Lankan citizens are intelligent and they are awake. In the past, many rulers in this country thought that they had a free reign to do anything while the people simply accepted their every move. However, the people can deliver the right message at the right time in a way no one would ever expect. It would be beneficial for the incumbent government if they understand this reality.