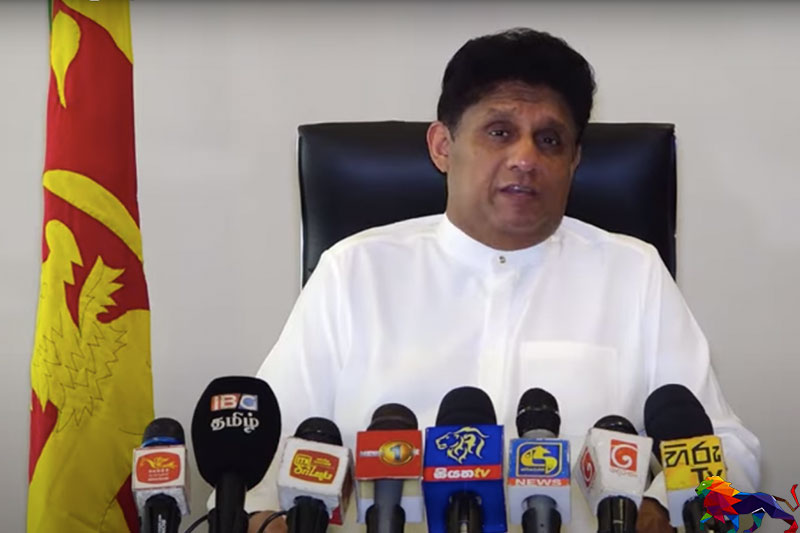 "But within a year, they have shown that all those commitments were merely false promises," he said.

Premadasa said that the government is proving its ineptitude every second.

"It's been a year since this government was elected. They are trying to suppress media freedom, especially those who are critical of their actions.

The government is on a manhunt to take journalists to jail.

We will fight against such attempts.

We strongly oppose any form of repression or any attempts to exert an undue influence on the media.

We request the government to read the constitution.

What is happening here?

The government is violating the constitutional right to freedom of expression.

The government's crackdown on social media activists has intensified in recent days.

If these arrests are an attempt to intimidate the public and suppress their ideas in the process, it is a serious blow to democracy and human rights in the country.
I have been at the receiving end of many ruthless attacks by the media.
However, we have never made any attempts to go against them.
We must have the courage and strength to endure criticism.
We ask the government to listen to their critics."