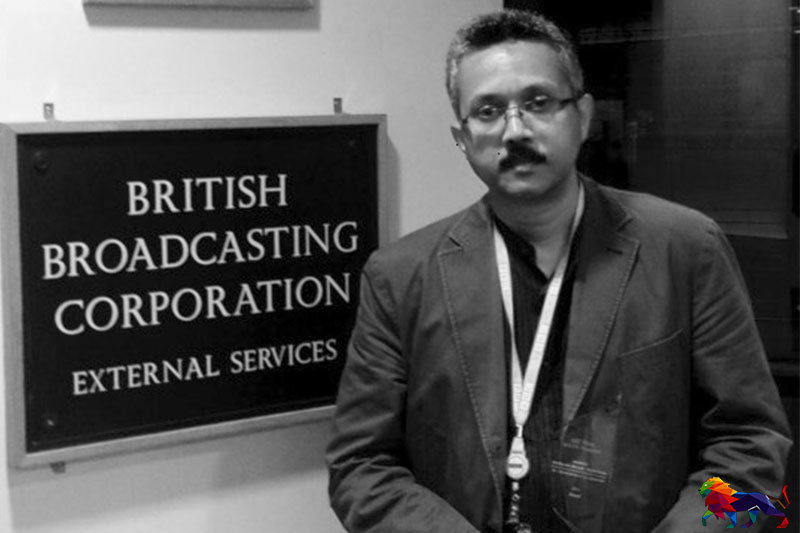 The father of three sons, he was married to Dulamani Abeysekara, the daughter of Karunaratne Abeysekara.

Priyath Liyanage, who started his career as a photographer for Wijeya newspapers, was also the screenwriter of several controversial films. 'Ira Madiyama' directed by Prasanna Vithanage is one such film.

He was also the still photographer of the film, 'Dadayama', directed by Vasantha Obeysekera.

The Ghostly Voices of World War One, a documentary created by Priyath Liyanage for the BBC World Service, won an international award for Best Radio Feature.

Family members stated that the funeral arrangements would be announced later.