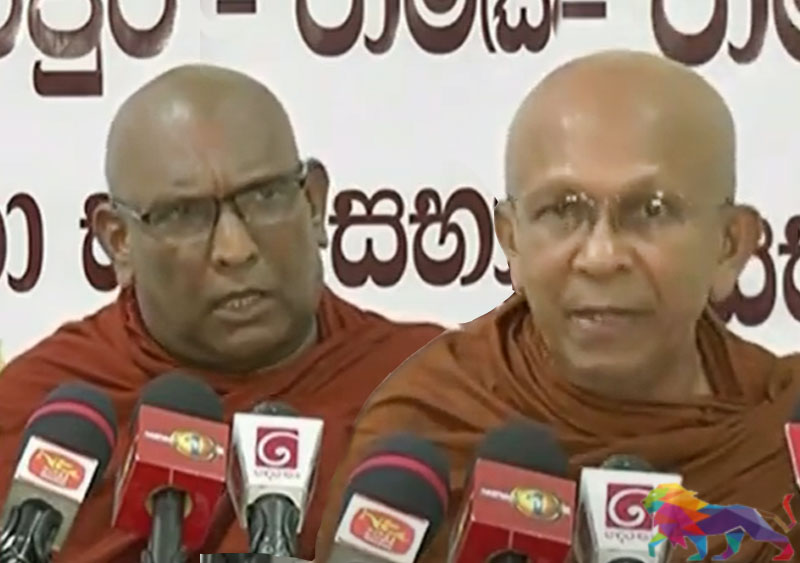 The Amarapura-Ramanna Samagri Maha Sangha Sabha, in a statement today (12), opposed the 20th Amendment to the Constitution emphasising that it would pave the way for
an undeveloped tribal society that will hinder the freedom of thought and action.

The Sangha Sabha observed that the 20th Amendment would seriously undermine the system of checks and balances that maintains equilibrium between the executive, legislature, and judiciary.

Pointing out that the justification provided by the government needs deeper scrutiny, they stated that the 19th Amendment clearly made some legislation that strengthened the sovereignty of the people.

"The 19th Amendment to the Constitution is not a regressive reform as the government claims," the Sangha Sabha said adding that the 20th Amendment will affect the independent mechanism for elections, judicial independence, and the right of the people to seek justice while paving the way for fraud and corruption.