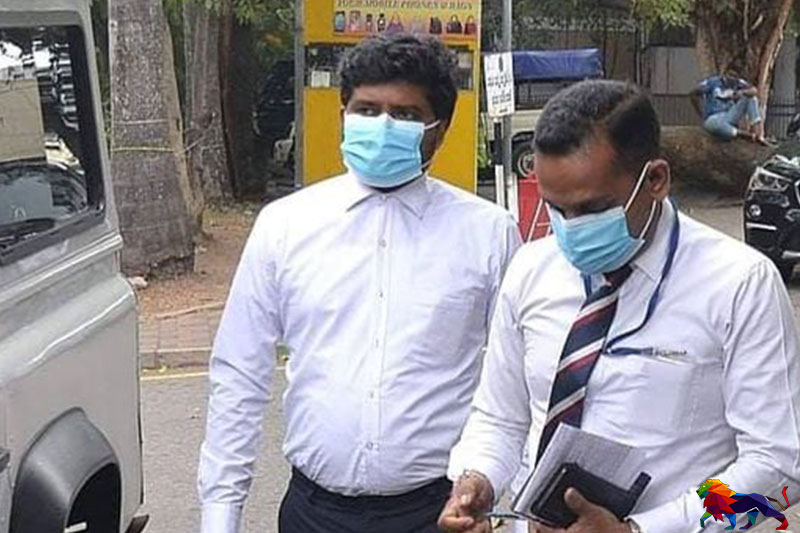 Web Journalist Desmond Chathuranga De Alwis, who was arrested by the Criminal Investigations Department (CID) for allegedly interfering with court proceedings, has been
granted bail today (30), by the Colombo Chief Magistrate's Court.

Chathuranga was arrested by the CID on August 31 and produced before the court on September 01. The CID stated his conduct was an action which constituted contempt of court.

The cyber crimes division of the CID had charged him with publishing news articles on his website that negatively impact the judiciary and the judicial hierarchy under Article 111 C of the Constitution, for admitting that he is the administrator of this website and for destabilising the public order of the country under Section 6 of the Computer Crimes Act.”

Officers of the unit who searched his house with a search warrant had seized laptops, mobile phones and other equipment.