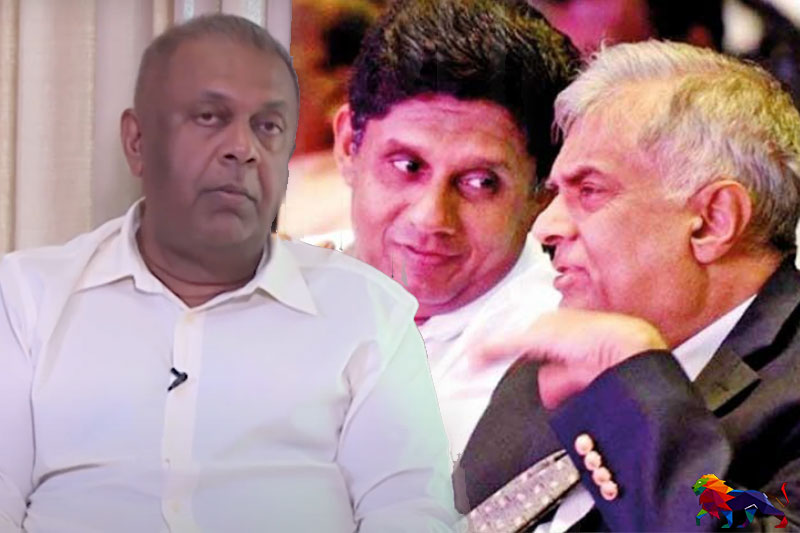 The Leader of the United National Party (UNP) Ranil Wickremesinghe as well as the Leader of the Samagi Jana Balawegaya (SJB) Sajith Premadasa, have the
ability and skill to work as the Prime Minister of Sri Lanka, former Minister Mangala Samaraweera said.
The former finance and foreign minister, who has stepped down from 'parliamentary politics' and entered into 'cyber politics', made these remarks while speaking to Ada Derana.

When inquired about his decision to withdraw from the election campaign, Samaraweera said that he felt that the opposition failed to carry out their duties in a proper manner.

He further said that he stepped away from the party, even after handing over nominations, due to certain ideological conflicts.