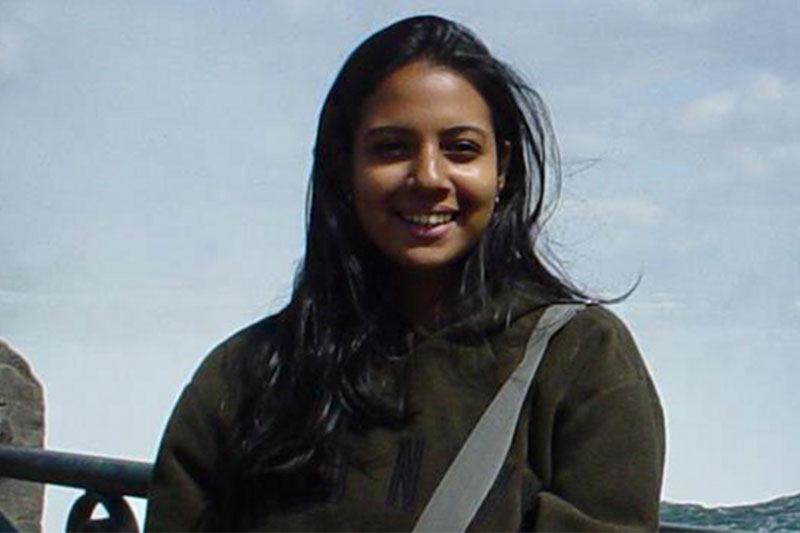 and allow her to report without fear of official harassment. 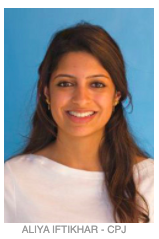 Criminal Investigation Department (CID) officials raided New York Times journalist Darisha Bastians’ home in Colombo on June 9 and removed her laptop evoking fears that the information and data in it might be used in a harmful manner.

“CPJ strongly objects to the seizure of journalist Dharisha Bastians’ laptop and is concerned it could further endanger her sources,” said Aliya Iftikhar, CPJ’s senior Asia researcher. “Sri Lankan authorities should immediately end this intimidation campaign against Bastians, which is clearly retaliation for her critical reporting.”

After two unsuccessful attempts at taking the senior journalist’s laptop into custody, without a court order, this time CID had arrived with a warrant, according to Dharisha Bastians.

However, CID had acquired her Call Data Records earlier without a court order and subsequently leaked the information.

“As a journalist, I was horrified at the public exposure of my telephone records, which could seriously endanger and compromise my sources and contacts, then, now and in the future,” Dharisha Bastians said in a statement shared on social media. 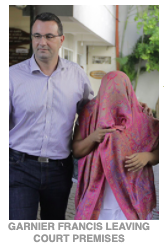 computer. But under the prevailing circumstances, I remain gravely concerned about potential efforts by interested parties to compromise the integrity of hardware, software, data and documents of the laptop and any other electronic material/devices belonging to me, obtained by law enforcement.”

Police had seized the laptop in connection to an investigation over the alleged abduction of a Swiss embassy staffer.

Authorities allege that the embassy staffer Garnier Banister Francis’s abduction was staged and accuse Bastians of communicating with the staffer and being linked to the alleged abduction, said CPJ quoting media reports.

Francis had maintained that she was abducted and forced to reveal information.

On June 16, the Colombo Chief Magistrate Lanka Jayaratne ordered government analysts to examine whether anything on the laptop had been changed since it was seized.

Bastians left Sri Lanka in November, and the raid was conducted while her family members were living in her home, said CPJ quoting media reports.