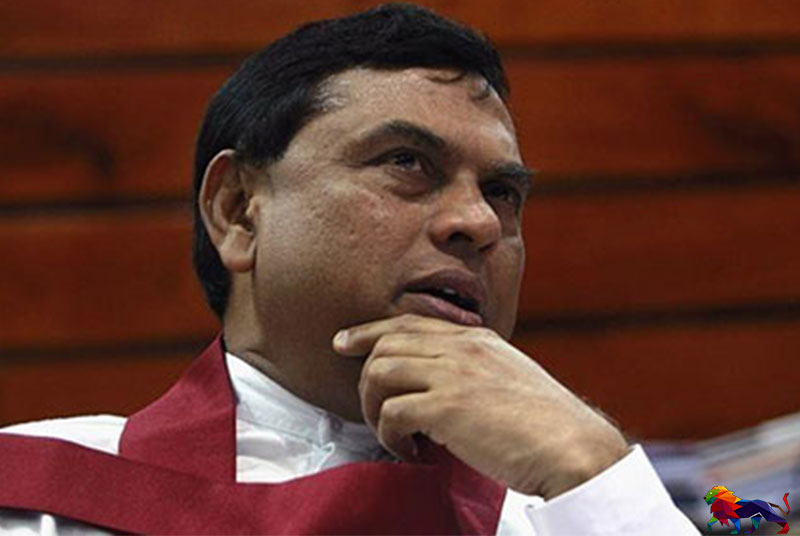 Despite being faced with many difficulties throughout its inception as a party and having emerged victorious in all elections since, the founder of the Sri Lanka Podujana
Peramuna Basil Rajapaksa asserted that the SLPP will achieve a landslide victory at the upcoming general election.

He made these comments while addressing party representatives at the SLPP headquarters in Nelum Mawatha, Battaramulla.

He further stated that he expects to win the election by getting 113-120 seats.

He had also pointed out the importance of executing an eco-friendly election campaign while paying strict adherence to election laws and regulations.

Attorney-at-law Sagara Kariyawasam made this notification as all political parties must inform the Election Commission of their intention to contest within seven days of the declaration of an election.