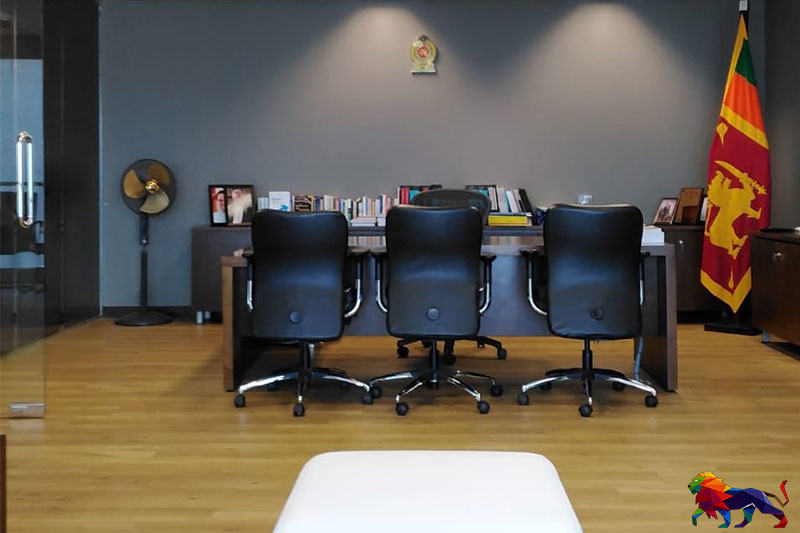 Although chairpersons have been appointed to many state owned enterprises, regulatory bodies and statutory boards , it is reported that there are practical problems in maintaining the aforementioned institutions as their respective board of directors are yet to be appointed.

The number of members to be appointed to the board of directors are stipulated in their respective institution's constitution but more than half of the allocated positions are yet to be filled, it is reported.

It is also reported that the members of the board of directors of several institutions have not assumed their roles within their institutions even though they have been appointed.

It is further reported that this current state of affairs with regard to institutions and bodies is the result of a circular issued by President Gotabaya Rajapaksa which reduced the allowances and privileges accorded to chairpersons and directors.

As such, many state institutions and statutory bodies are finding it impossible to run their institutions as they are unable to get approval from their respective institution's board of directors.