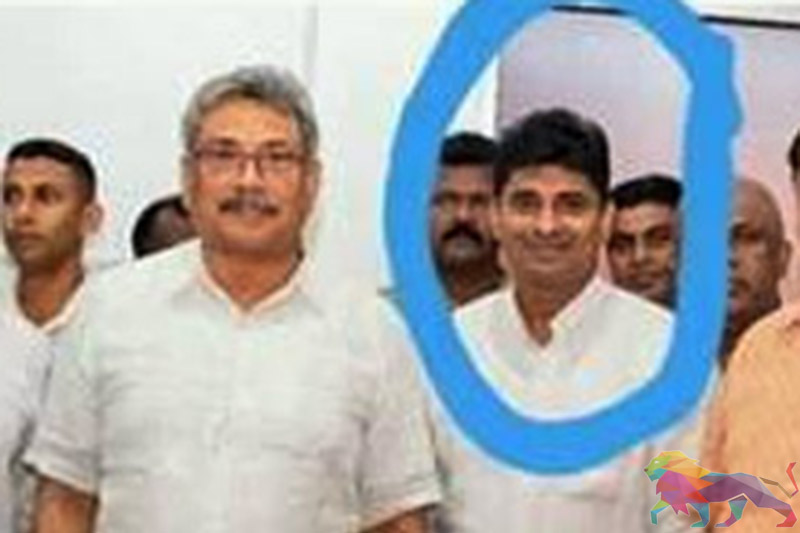 Prof. Channa Jayasumana, who was in the forefront campaigning for Gotabaya Rajapaksa to be named the Sri Lanka Podujana Peramuna (SLPP) presidential candidate,
says that he has been sidelined after Gotabaya obtained nominations to contest the upcoming presidential election.

He has added that he would likely be completely discarded even if Gotabaya wins at the elections.

Prof. Jayasumana has made these observations while addressing a book launch.

He has further said, “In fact we made sacrifices during the past four years as the National Movement and to bring forward a candidate with the support of the maha sangha. I personally believe that we were successful in the endeavor. But now we don’t have a value after nominations were handed over. I must state this now. Also, I personally believe that we will lose even the last bit of importance we have now after the elections conclude.”

Prof. Jayasumana has further stated, “We will therefore have a lot to think about. There are some issues that we have not spoken about mainly because it is the presidential election period. They are Hisubulla’s university, Shafi’s actions and those related to them. These topics are either purposely ignored are spoken of very little. One reason is because we get calls asking us not to speak about these matters if we make any statement about them. The other reason is that we could be accused of engaging in a destructive path from within the camp. Therefore we are forced to bear with some issues. This does not in any way mean that Hisbullah’s university is good or that Shafi did not do anything. We firmly believe that there needs to be independent investigations into these matters.”