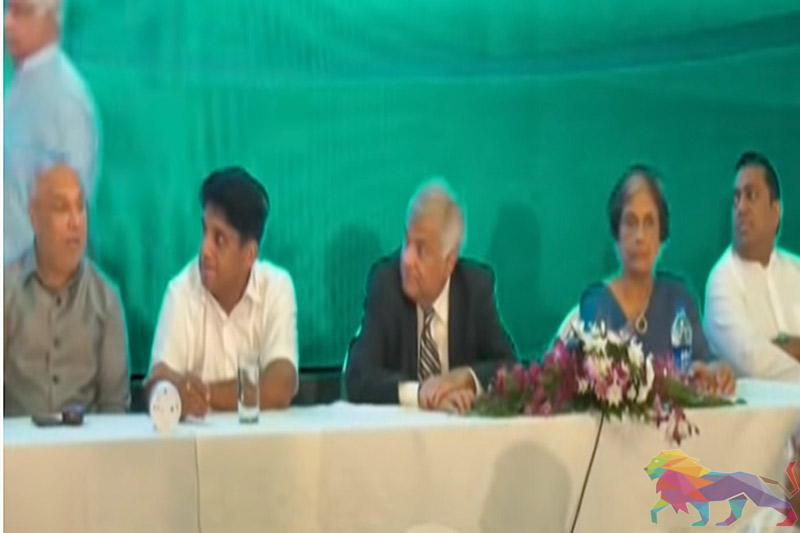 “This is the struggle to continue the unfinished task undertaken in 2015. Even though the candidate is different, we will fulfill the task that we couldn’t complete during past five years,” he said.

NDF presidential candidate Saith Premadasa said they would engage in international affairs that would only be beneficial to the country.

“We will never enter into agreements detrimental to the country and betray the country. We will give prominence to Buddhism while respecting the values of other religions and traditions,” he noted.

Premadasa said they would embark on a development strategy which would be based on social democracy so that the people would receive the benefit of development equally.

He said they would create a digital revolution where traditional agriculture and traditional industries would be further enhanced by providing government assistance.