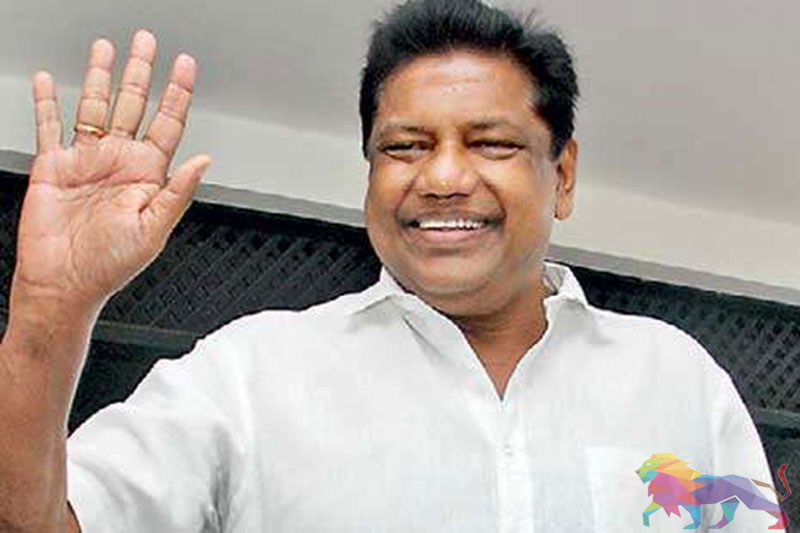 (SLPP) at the upcoming presidential election would result in the dissolution of the SLFP founded by the late S.W.R.D. Banadaranaike.

He has told media that it was the duty of the SLFP members to protect the party without letting it be destroyed.

"The decision to support the SLPP itself is a betrayal of the SLFP," he has said.