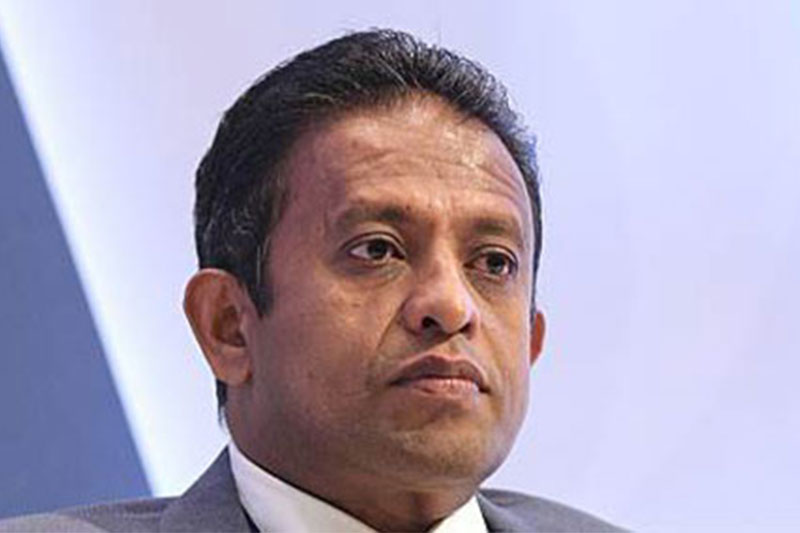 United People’s Freedom Alliance (UPFA) MP Chandima Weerakkody has sought the intervention of the leadership of the Sri Lanka Podujana Peramuna (SLPP) to resolve the internal strife brewing within the party.

A pro-SLPP website yesterday (7) reported that Weerakkody has complained of double standards within the party.

Weerakkody has said he has already requested the party leadership to resolve the issue.

He has further observed that he was opposed to the double standards adopted when dealing with members of the SLPP.

According to Weerakkody, he has noted all these issues to the SLPP leadership.

A ‘joint opposition’ parliamentarian and senior SLPP member said that most of the defectors from the SLFP have joined the SLPP purely with the aim of gaining an entry point to parliament at the next general election.

“From 2015 they served in the coalition government enjoying ministerial perks and after seeing the 2018 local government election results, they felt nervous as their parliamentary seats were at risk and decided to join us. All members of the SLPP are aware of this,” the senior MP said.

It has been reported earlier on several occasions that the SLPP members during election campaigns would sideline the SLFP defectors and ensure that they would not be elected back to parliament since the SLPP would want a strong representation in the House consisting of members who have continuously stood by the policies of the party.