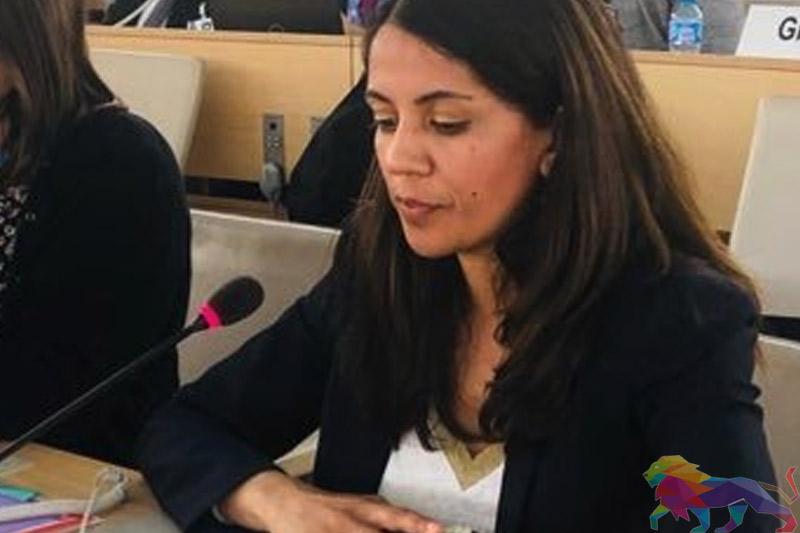 UK’s International Ambassador for Human Rights, Rita French while emphasizing the need for Sri Lanka to address serious violations of the past says the work remains incomplete and requires ongoing attention of the UN Human Rights Council (UNHRC).

She further noted that Sri Lanka must build confidence in its commitment to protecting political space and human rights as it is vital for peace and prosperity.

The Ambassador made this observation delivering a statement on Sri Lanka at the 42nd session of the UNHRC on behalf of Canada, Germany North Macedonia, Montenegro, and the United Kingdom as members of the Human Rights Council core group on Sri Lanka.

The core group also expressed concerns over the appointment of Lt. General Shavendra Silva as the new Army Commander.

“It is four years since Sri Lanka took ownership of delivering wide ranging reforms to advance reconciliation, accountability and human rights through co-sponsorship of Council resolution 30/1. Sri Lanka repeated these commitments, most recently through HRC resolution 40/1, six months ago,” the Ambassador noted on behalf of the core group.

She further noted, “The core group believes that the pledges made by Sri Lanka to its people are the essential ingredients for national healing, stability and prosperity. The core group remains steadfast in its commitment to supporting Sri Lanka’s future through the implementation of the resolution. Continued support for the process from the Government and people of Sri Lanka will be critical for these measures to succeed.”

“There have been important developments since 2015 which demonstrate good intentions on the part of the Government and reflect the work of many committed individuals. Some key domestic institutions have been established. However, the pace of progress has remained slow in many areas, with bureaucratic constraints hampering delivery,” she said.

French also pointed out that in the most recent resolution, the Council encouraged Sri Lanka to set a clear timeline for action, through a national implementation strategy. We hope that Sri Lanka will put this in place as a matter of priority.

“Madame High Commissioner, we share the concern expressed in your statement of 19 August that the appointment of General Silva as Army Commander severely compromises Sri Lanka’s commitment to promote justice and accountability and undermines reconciliation efforts. The core group believes that it is vital for peace and prosperity that Sri Lanka builds confidence in its commitment to protecting political space and human rights,” she said.

“This Council has been seized with the situation in Sri Lanka over many years and has made an essential contribution towards addressing serious violations of the past. But this work remains incomplete, and requires our ongoing attention. It is vital that this Council and the international community continues to give the necessary attention and support to Sri Lanka as it continues on the path towards enduring peace and reconciliation,” the Ambassador added.