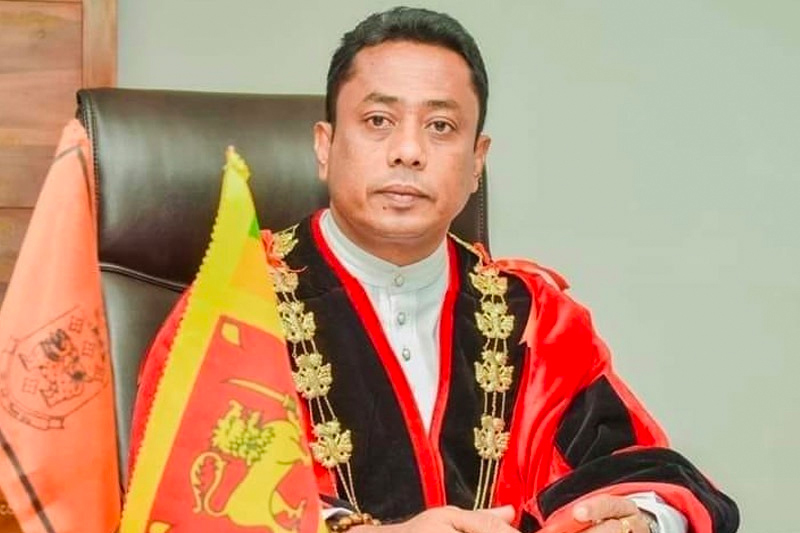 Thushara Sanjeewa Vitharana has been removed as mayor of the Kurunegala Municipal Council effective from December 31, 2022.

Northwestern province governor Wasantha Karannagoda has issued a gazette notification to this effect after the 2023 budget of the Kurunegala MC was defeated.

Now, the position of its mayor is deemed vacant, according to the notification.