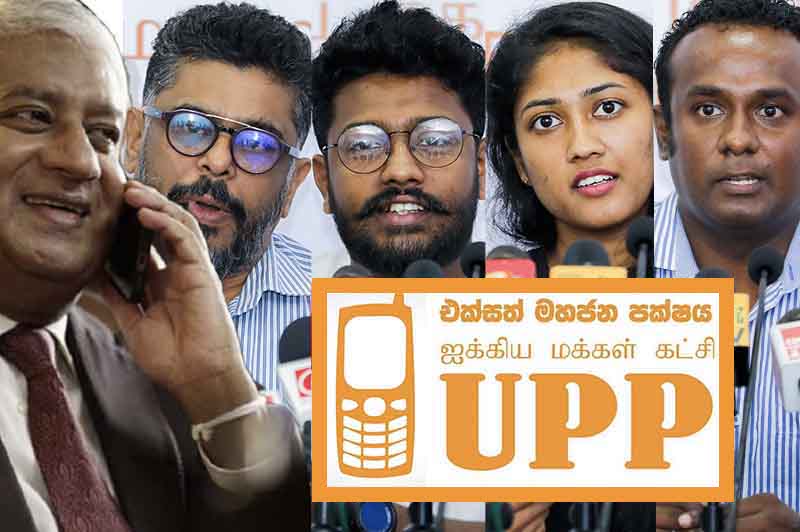 The United People’s Party (UPP), of which public security minister Tiran Alles is the general secretary, announced yesterday (16) that it will contest the upcoming local government polls.

They explained the UPP’s primary objective of bringing about a transformation in the prevailing political culture by working on a path based on cohesive solutions to sociopolitical and cultural issues.

Despite the unpleasant reality of Sri Lanka being a failed state, the party will go beyond mere criticism of those responsible and support a collective effort to make the future positive for the country, they stressed.

The way forward is by taking to a futuristic politics by rejecting the policies and the persons responsible for the country’s failure, said the UPP frontliners.

The country has fallen to this plight due to the trust placed in mere individuals without giving consideration to the policies and programmes of the candidates at national elections, and the UPP finds fault with the election of candidates of traditional political parties at LG polls, while ignoring those who are practically aware of the issues that prevail in the respective areas.

The UPP is accepting party membership applications from such persons who also have solutions to those problems, they said.