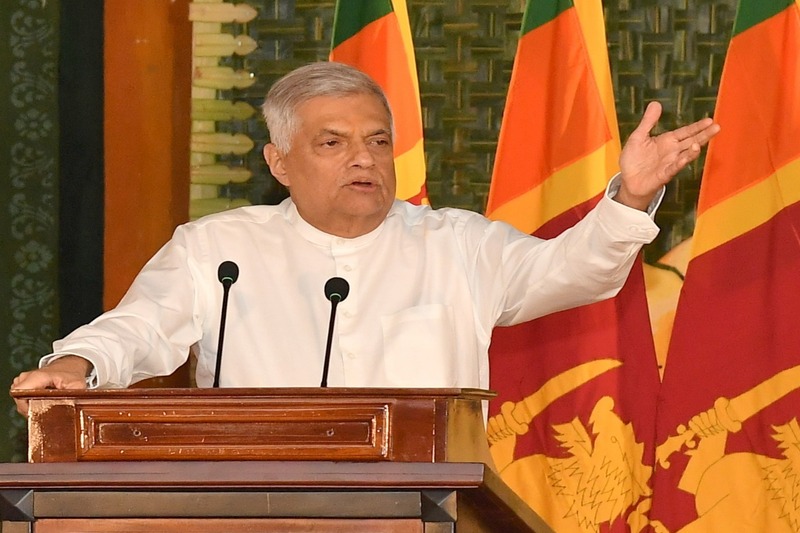 President Ranil Wickremesinghe said that the government expects to fully implement the 13th Amendment to the Constitution, adding that a Social Justice Commission will be established in order to build a country where everyone can live in harmony, by solving the problems of the people belonging to all sections of the population.

The President said this during his address at the National Thai Pongal Festival held at the Jaffna Durga Hall yesterday (15).

He stated that a statement on the government's steps toward reconciliation will be made public in February and that a meeting of party leaders will be convened next week to discuss the matter.

The President stated that in order to build a country where all races coexist and achieve economic prosperity, everyone must return to the Sri Lankan identity established by the late Mr D.S Senanayake 75 years ago.

“This country needs reconciliation. As a result of 30 years of war and insurgencies our country has been divided by divisive, racist, sectarian and bankrupt politics. We must return to the Sri Lankan identity that was created by D.S. Senanayake since we all have to live in one country and build the economy,” he said. 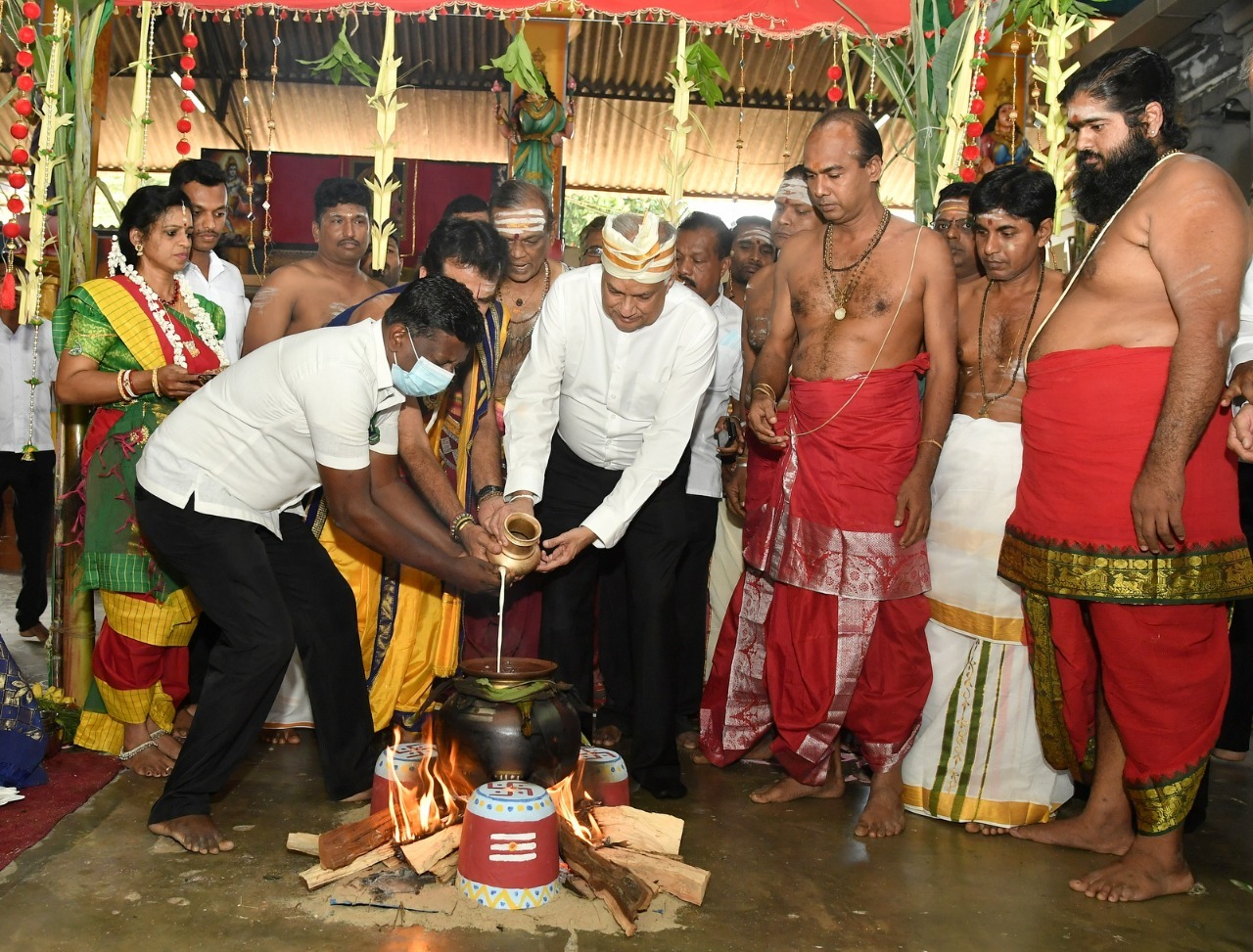 These issues cannot be resolved by putting them aside and postponing them. The solution should be told to the country and the Parliament. We can’t keep playing Pandu when it comes to these issues. That is why Parliament’s views are first sought, he explained.

President Wickremesinghe also noted that the Truth and Reconciliation Commission's work will be accelerated in order to provide relief to the families of the disappeared.

“We have discussed a number of issues. It is necessary to provide relief to the relatives of the missing persons, to find the truth, to find out what happened. Also, the work of the Truth and Reconciliation Commission will be expedited to find out about this. Three weeks ago I asked the Army Commander what his opinion is about the Truth and Reconciliation Commission. He said it is an absolute necessity to establish the commission as it could be the only way to answer the allegations against the three forces. No one has so far voiced any objection to this Commission," he said.

“Instead of the Prevention of Terrorism Act, we are bringing a new law. Some say that this bill would be used against those in the North. There’s no such ulterior motive and we will use this to create stability in the country," the President stressed.

"Next is the land issue. Today we are discussing the issues related to the Wildlife Department. We are also discussing the return of land in Jaffna. During the war, the army maintained about 30,000 acres under its control because it wanted to protect these areas. Today, only 3,000 acres remain under the security forces. The army has expressed its willingness to hand over another part of it. We are discussing about it,” he added 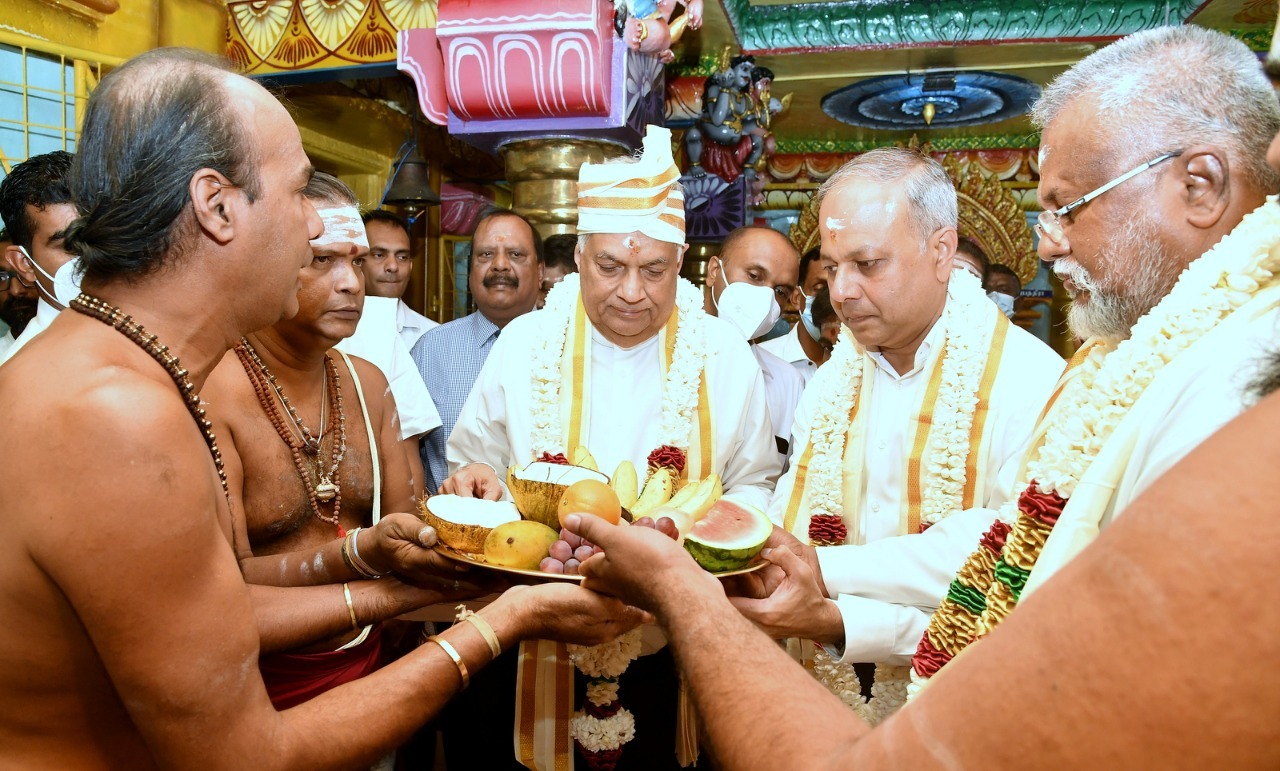 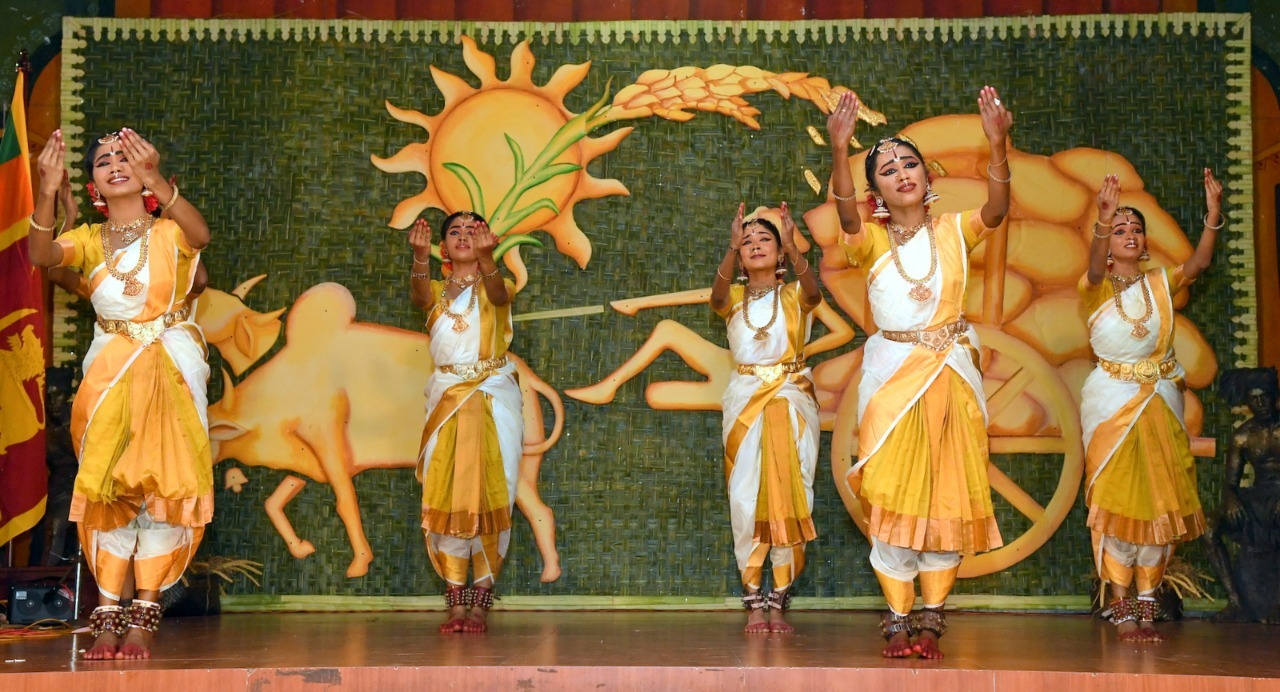