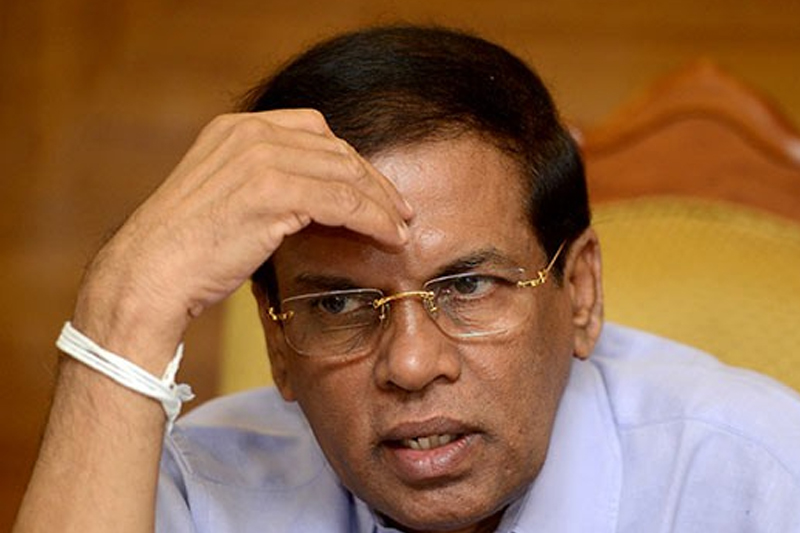 They were also ordered to pay compensation to the victims of the Easter Sunday attacks.

In addition, the judgment also states that the government should pay Rs. 01 million in compensation to the victims.

Furthermore, the Supreme Court has ordered to take disciplinary action against the former Chief of the SIS, Nilantha Jayawardena.

The order was issued this morning (Jan. 12), by a seven-member Supreme Court Judge bench, delivering its decision with regard to the 12 petitions filed by various parties stating that their fundamental rights were violated by negligence and failure to prevent the terrorist attacks on April 21, 2019.

The 12 petitions were filed by a group of individuals including Nandana Sirimanna, whose two children were killed in the Easter Sunday attacks, tourism entrepreneur Janath Vidanage, three Catholic Fathers including Rev. Fr. Sarath Iddamalgoda, Attorney-at-Law Moditha Ekanayake, who was injured in the bombings at the Shangri-La Hotel.