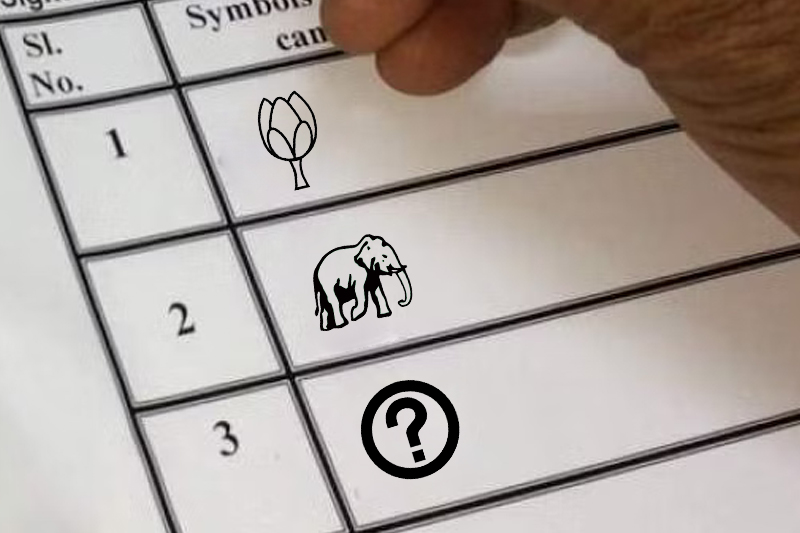 The United National Party (UNP) and the Sri Lanka Podujana Peramuna (SLPP) are scheduled to meet for talks today (10).

A senior spokesperson for the SLPP said that the meeting will take place at the Presidential Secretariat.

It is reported that the formation of an alliance to contest the Local Government election as well as to contest under one symbol will be discussed at this meeting.

Meanwhile, UNP General Secretary Palitha Range Bandara said that they will take a decision on whether to contest the Local Government election under a common symbol after concluding talks with the SLPP today. He will represent the UNP at today's discussion along with Deputy Leader Ruwan Wijewardene.

The UNP and the SLPP also met for a special discussion on Sunday (8).