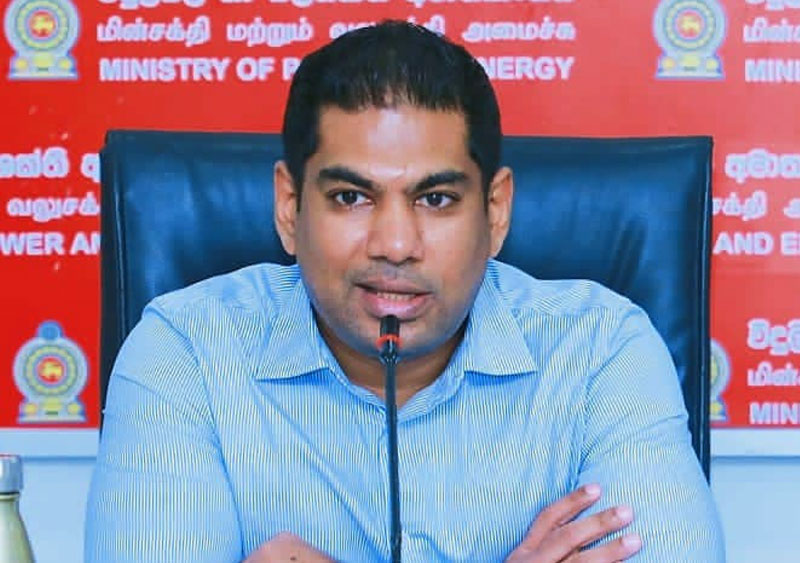 An Indonesian supplier has been awarded a tender to supply 720,000 metric tons of coal from February, said chairman of Lanka Coal Company Shehan Sumanasekara.

Aristam Mitra that made the lowest bid out of nine bidders would send the coal in 12 shipments, he said yesterday (27).

The Indonesian supplier will sell the coal at 240 US dollars per metric ton, according to the relevant cabinet paper.

Before that, Power minister Kanchana Wijesekara said, seven shiploads would arrive on 05, 09 and 13 of next month, for which 30 per cent of the payments has already been made.