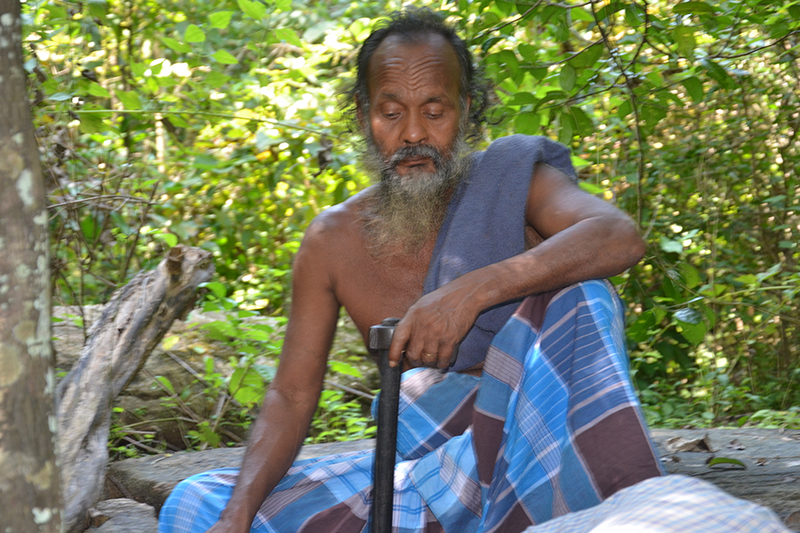 Indigenous people accuse wildlife officials of turning a blind eye to the destruction of forests while arresting them over various accusations.

Their leader at Rathugala in Bibile, Mahabandiyalage Sudawanniya alleges his people are produced before court for fishing and picking herbs in the Galoya national park.

But, the illegal gem-mining and illicit liquor distilling take place unhindered there on a large scale, he says.

The indigenous leader and five of his people are on bail following their arrest for fishing in Senanayake Samudra on December 11.

He urges government leaders and officials to be sensible to the plight of the indigenous community.

A total of 260 families in Rathugala village depend on the national parks of Nilgala and Galoya for their livelihood.