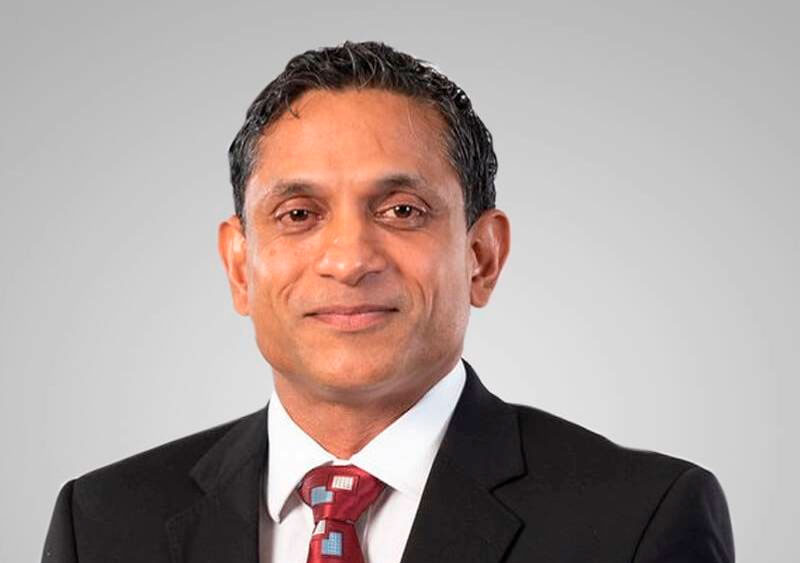 Leading businessman Dinesh Schaffter has died in hospital after being found tied inside his car at Borella Cemetery yesterday evening (15).

The chairman of Janashakthi Group was the son of businessman and cricket administrator Chandra Shaffter and brother of businessman Prakash Schaffter.

His wife has told police that he had left his Cinnamon Gardens home in the afternoon to meet a person who owed him money.

She had taken a call a little while later, but found his mobile phone switched off.

Tracking him via GPS, she found that Dinesh was located near the Borella Cemetery and sent an officer of the Janashakthi Group there to make inquiries.

The officer found his chairman on the driver’s seat, with his hands tied together and a wire across his neck.

Dinesh was rushed to Colombo National Hospital, where he died later.

A cemetery worker has earlier seen another person leaving the car, police said.

Dinesh had also lodged three complaints to the CID against a well-known cricketer commentator over an unpaid loan of several millions of rupees.