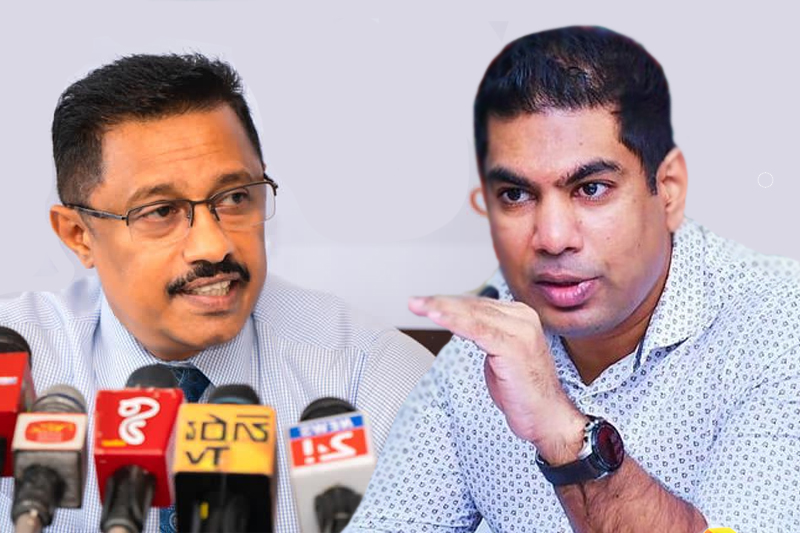 Addressing the House yesterday (06), he accused Ratnayake of supplying electricity to a hotel/apartment complex owned by him at low rates, while raising tariffs for all other consumers.

The minister was responding to a remark by chief opposition whip Lakshman Kiriella that the issue over electricity tariff was a dispute between the subject minister and the PUCSL chairman.

While giving him a lengthy reply, Wijesekara said power-cuts of up to eight hours a day would be unavoidable next year without a tariff hike to offset the CEB’s losses.

He said the Rs. 57.90 per unit cost of production should be shared by all.