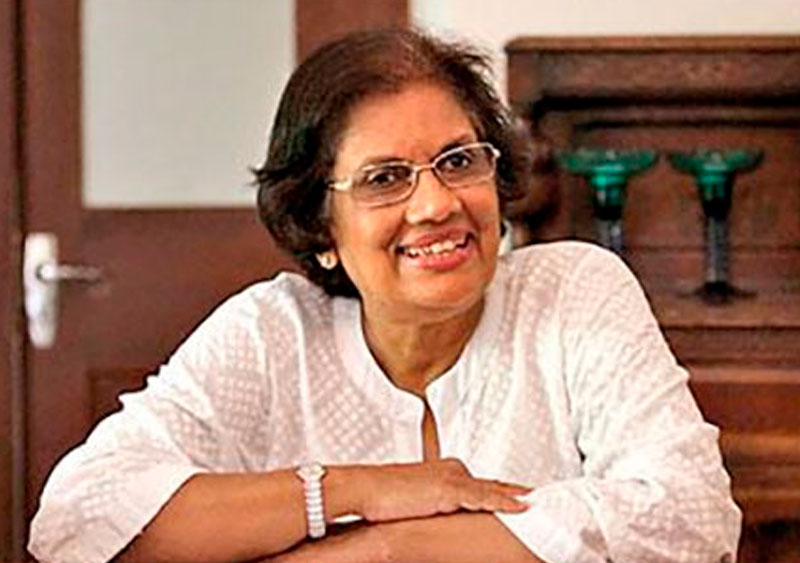 Former president Chandrika Kumaratunga has ruled out joining another party by leaving the SLFP.

In a statement, she pointed out that she was born and bred politically in the SLFP, came under attack on behalf of that party and would die as a SLFPer.

She said she would engage in politics as per the Bandaranaike vision which she values, while at the same time giving guidance to any other party.

The SLFP is in a woeful state due to its present policies as its leaders betray the party for opportunistic, petty gains, said Bandaranaike, adding that she remained committed to safeguard the Bandaranaike policies.