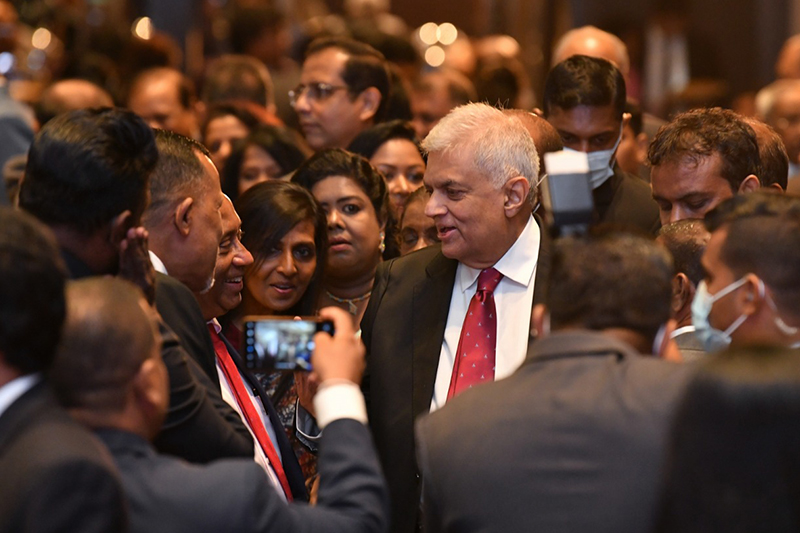 The ethnic, religious issues and other genuine concerns of the people could be put behind the past to prevent a break up of unity and integrity of the state by the 75th Independence Anniversary of the country, President Ranil Wickremesinghe said.

As discussed by the Members of Parliament, this task could be achieved if the attorneys-at-law in the country would assist in this process, he noted.

He made this observation addressing the ceremony organised to felicitate the President on completing 50 years at Bar, held at the Shangri-La Hotel in Colombo on Saturday (03).

Pointing out that neither it is an easy task nor an impossible task, the President said this cannot be achieved merely through the efforts of the politicians, but the support of the lawyers is vital in this endeavor.

He said apart from the economic challenge, there is a greater challenge, where the younger generation is questioning the entire system. He observed that now the country has the option of letting the wounds of the past heal or letting it grow further.

"The Parliamentarians have taken a decision to see how best to resolve the ethnic differences and work towards reconciliation, issues of religious differences and all the other genuine concerns of the people, without breaking up the integrity and unity of the state," he said.

The President further noted that if all the attorneys-at-law join hands, all the major problems could be put behind us and all communities could come together as children of one mother as the country celebrates its 75th Anniversary of Independence next year.

He added that it would also give everyone an opportunity to understand and appreciate each other’s views and prepare a constitution which would enshrine the freedoms the people enjoy but also allow for constitutional governance. 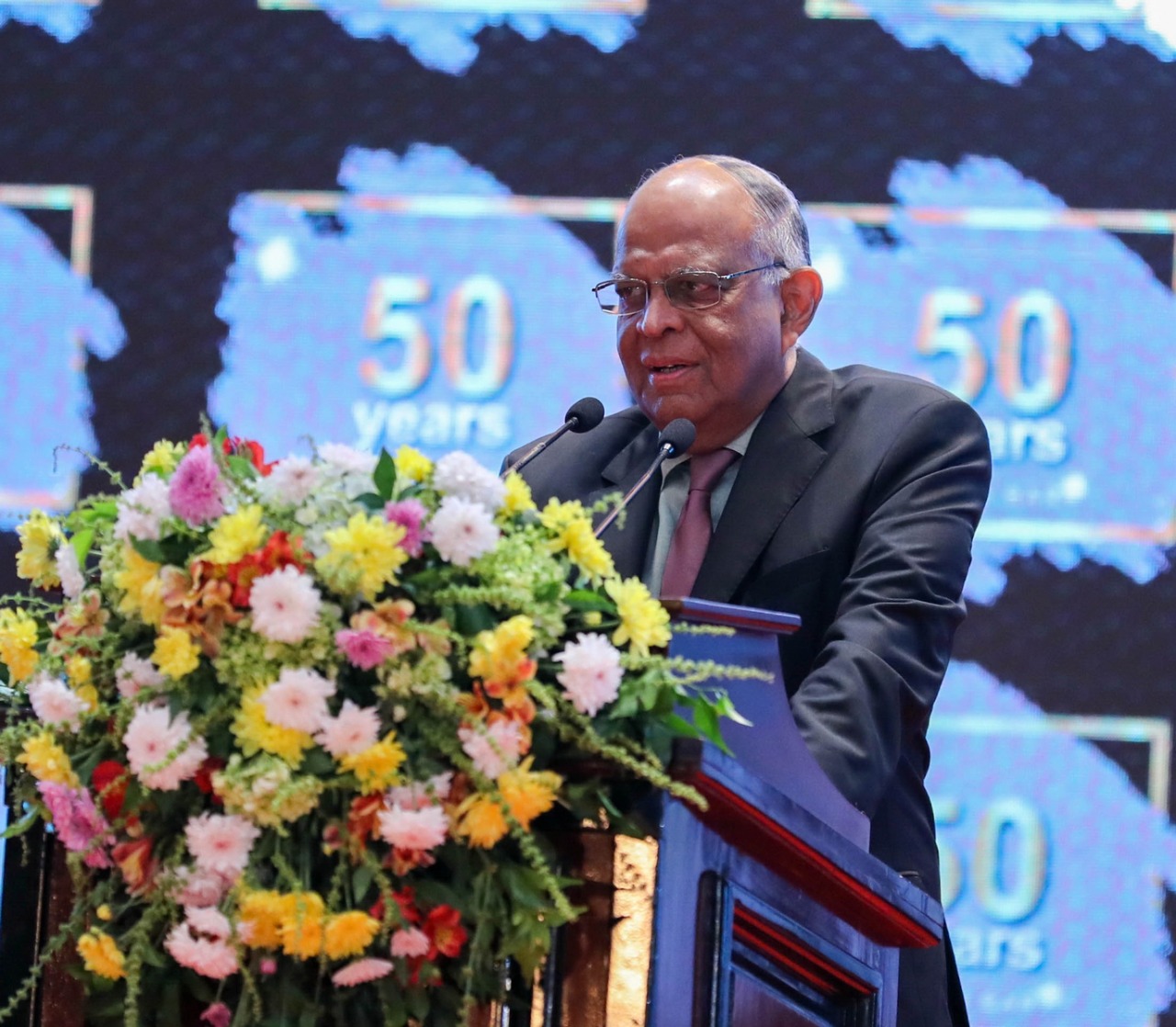 Meanwhile, President’s Counsel Romesh de Silva in his remarks highlighted that President Ranil Wickremesinghe has never worked for self-promotion but has always worked to strengthen Parliament. 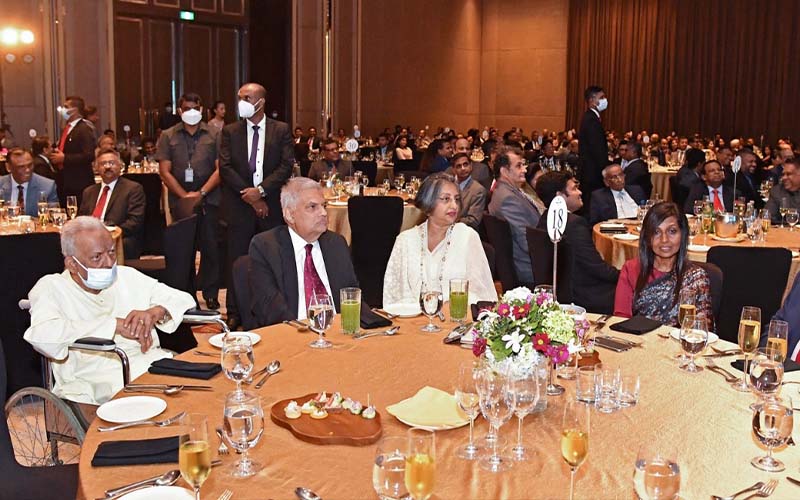 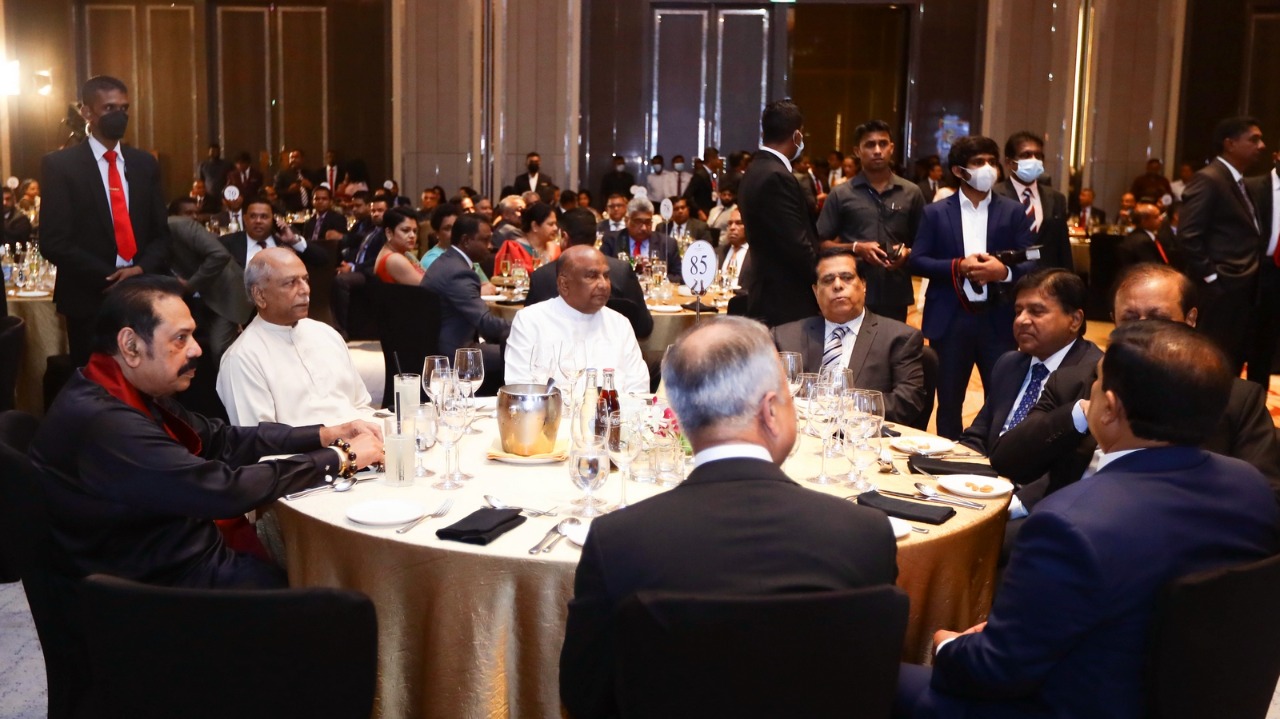 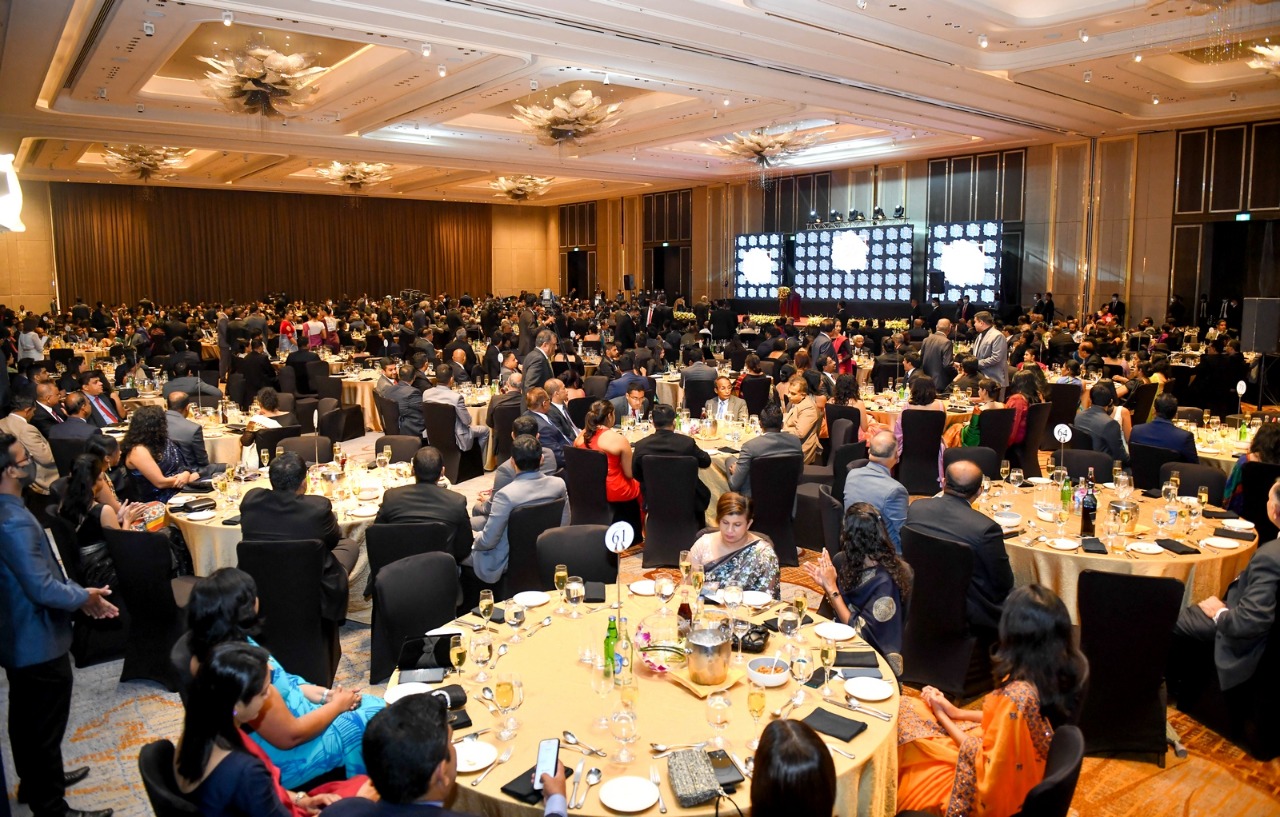