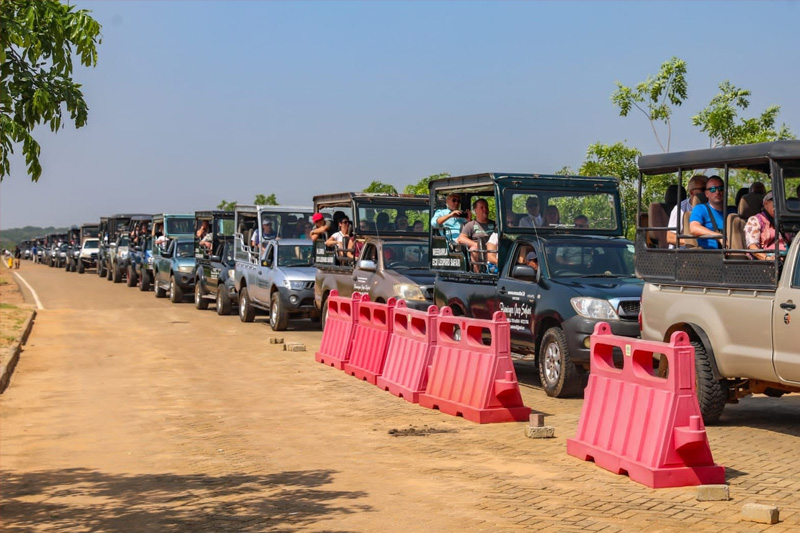 Nearly 700 foreign tourists had to wait in line for several hours to visit the Yala National Park yesterday (30).

They were part of more than 2,000 passengers of the luxury cruise ‘Mein Schiff 5’, and taken on a sight-seeing tour of Hambantota.

It took them two hours to buy tickets and lost valuable time to take a proper look at the national park.

After coming to know about it, wildlife minister Mahinda Amaraweera allowed them an additional 90-minute stay.

The Tourism Ministry was concerned by a lack of any preparation on the part of the national park’s officials to receive the group despite being given notice in advance.

This happened just weeks after a group of men led by a relative of the subject minister had a free rein at the park after having entered it in vehicles en masse and wreaked considerable havoc. 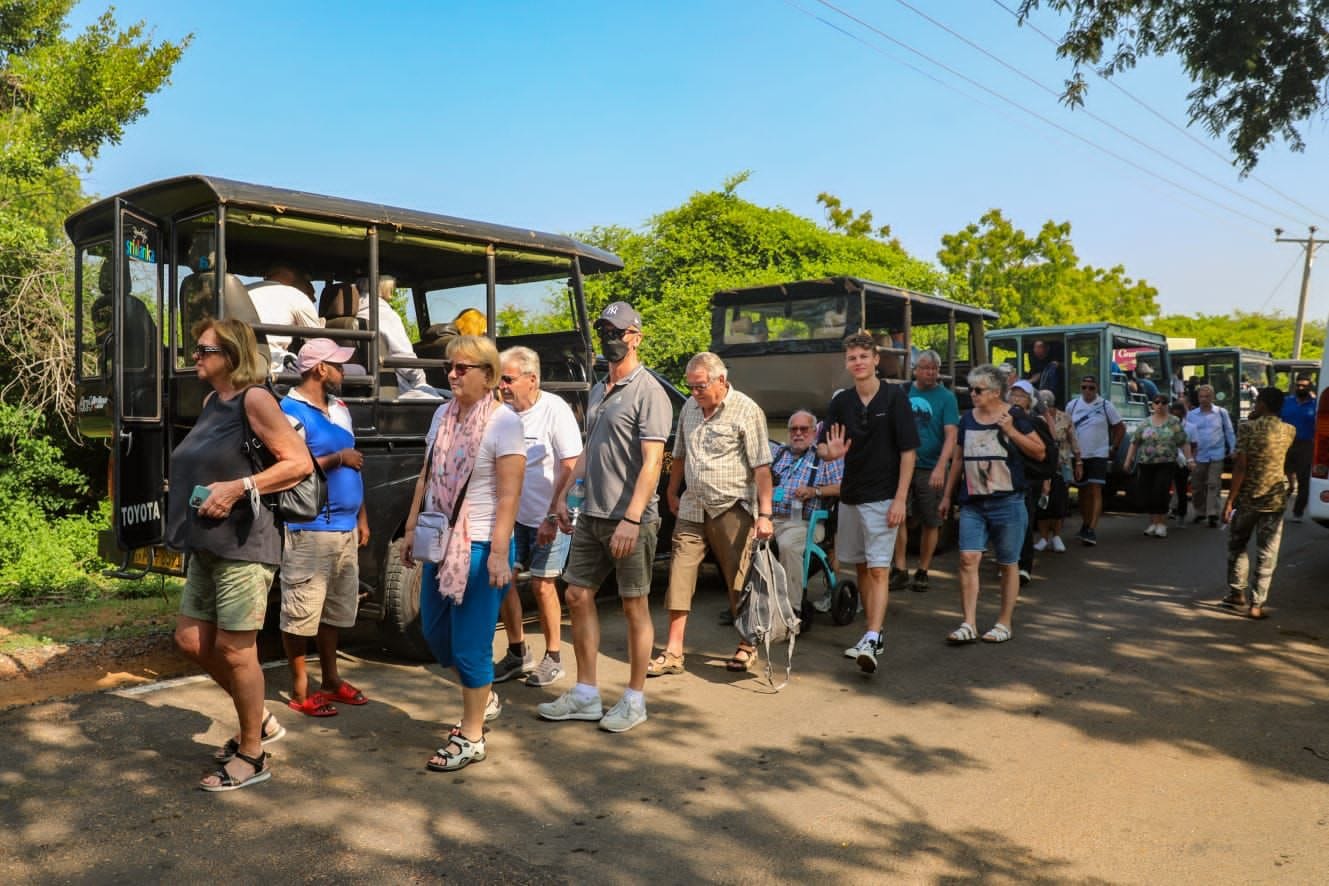 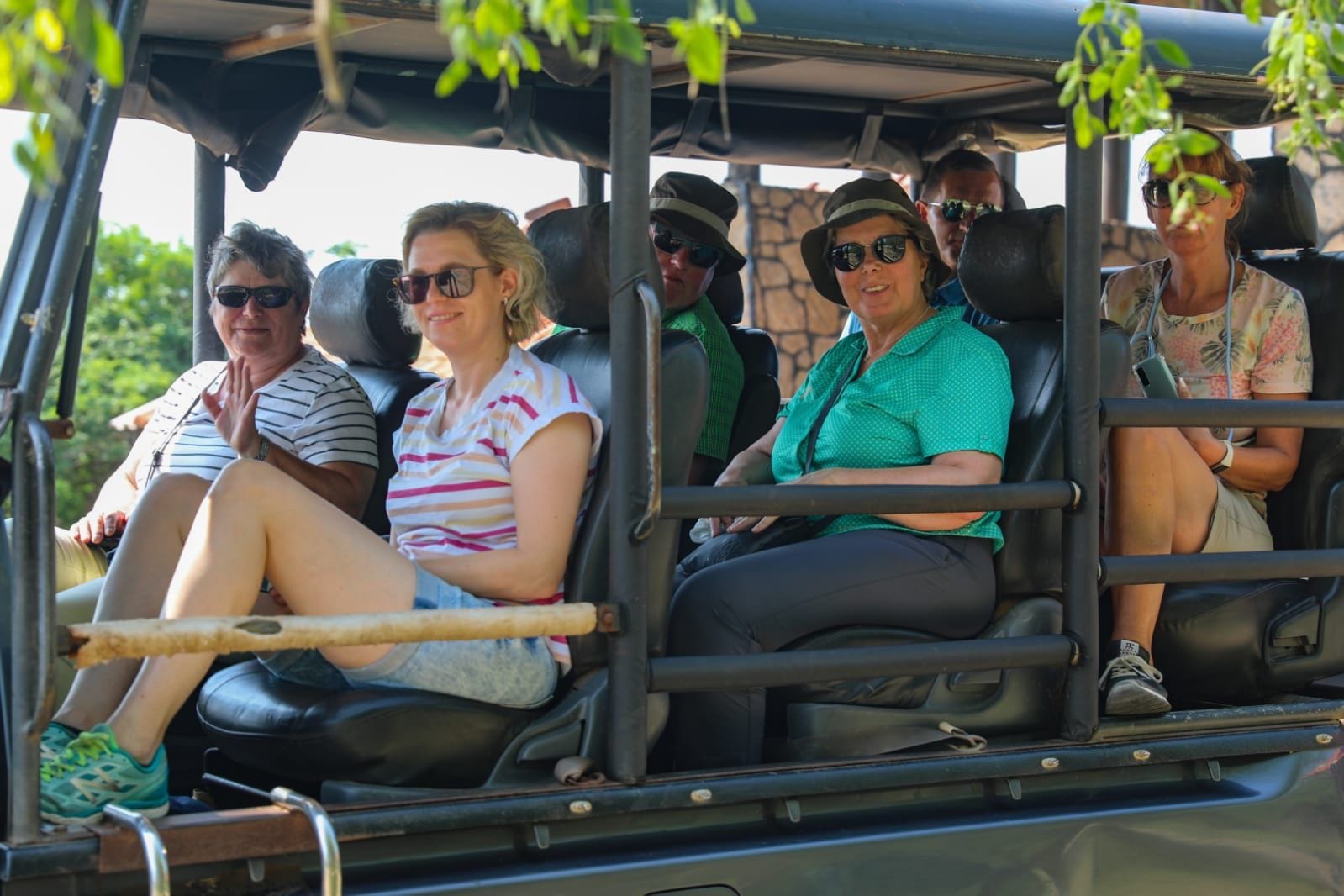 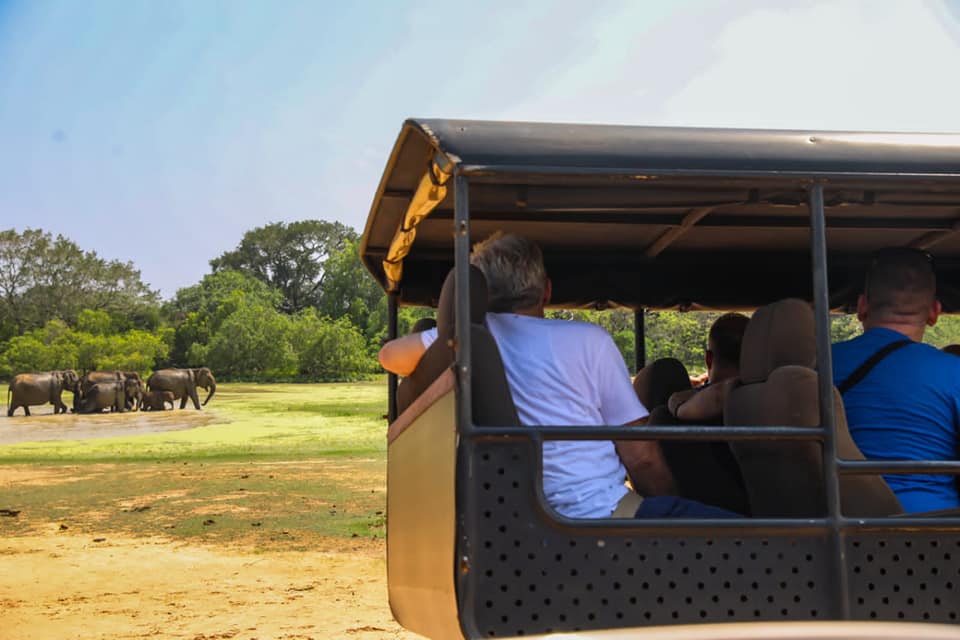