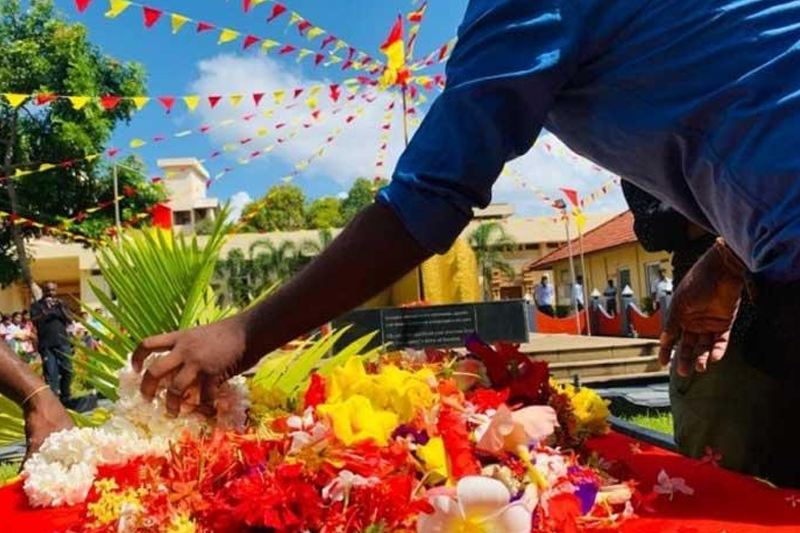 Police in Mannar have withdrawn a complaint against the holding of Maaveerar Naal remembrance events there.

Six persons, including the chairman of the Mannar urban council, had been cited as respondents.

The OIC of Adampan police sought the prohibition order saying the remembrance could lead to communal clashes, said lawyer for the respondents, Selvaraj Dinesh.

The Mannar magistrate issued an order against the organizers on November 24.

In the meantime, a LTTE cemetery at Atkatveli was being cleared for the remembrance.

On the same day, Jaffna University students cut a cake to mark the 68th birthday of Velupillai Prabhakaran.

At the LTTE leader’s hometown Velvettiturai, TNP secretary M.K. Sivajilingam led a remembrance where people were treated to sweets.

Since the commencement of the Mahavir week, the military and the police have beefed up security in the vicinity of Prabhakaran’s home.