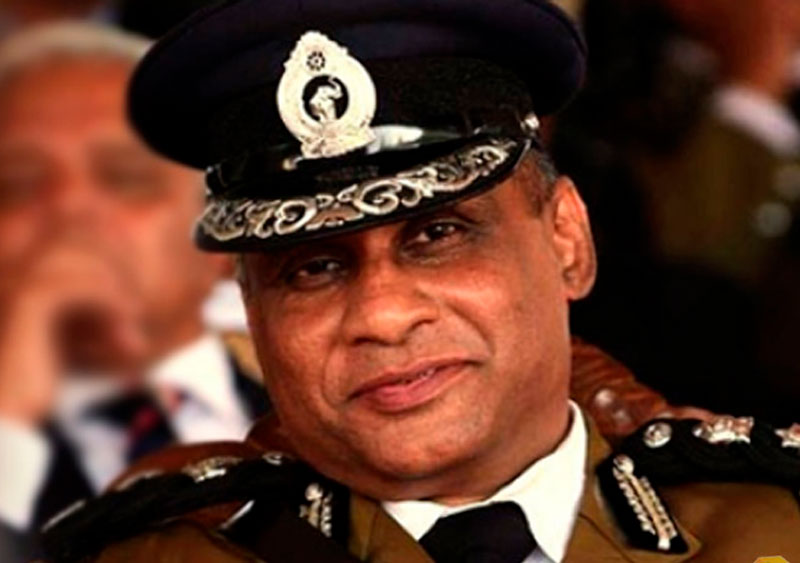 The police media division has vehemently rejected the content of a video on the IGP presently in circulation in social media.

The video has taken excerpts from a media briefing given by lawyer Manoj Nanayakkara of ‘Aragalaye Neethignayo.’

According to it, public security minister Tiran Alles has ordered the IGP to arrest Fr. Jeevantha Peiris.

The police chief has responded that he could not arrest him as it would lead to a problem.

Nanayakkara also said in the video, the IGP complained to president Ranil Wickremesinghe about the minister’s order.

The police media unit in a statement completely denied his claims, saying no such order has either been given or rejected or a complaint made.

Arresting or not arresting a person is decided after establishing facts in an investigation into an accusation against that person, it added.