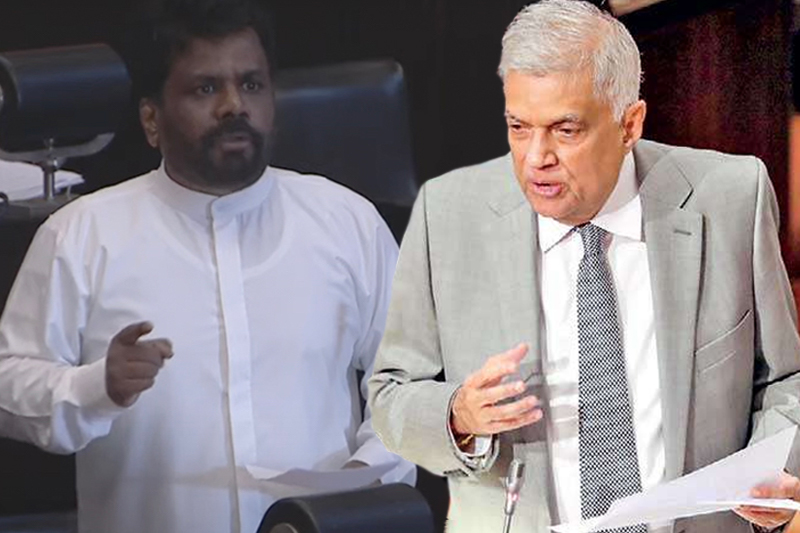 Speaking in parliament yesterday (22), the president claimed it was the Four Noble Truths, not equality.

President Wickremesinghe was responding to a question raised by Dissanayake about a government team that went to inquire into a particular bank account in Dubai when he was the premier.

“During our government, presidential advisor J.C. Weliamuna led a team to Dubai, looked into it and returned. But, they did not take the follow-up action. They were not under me,” said the president.