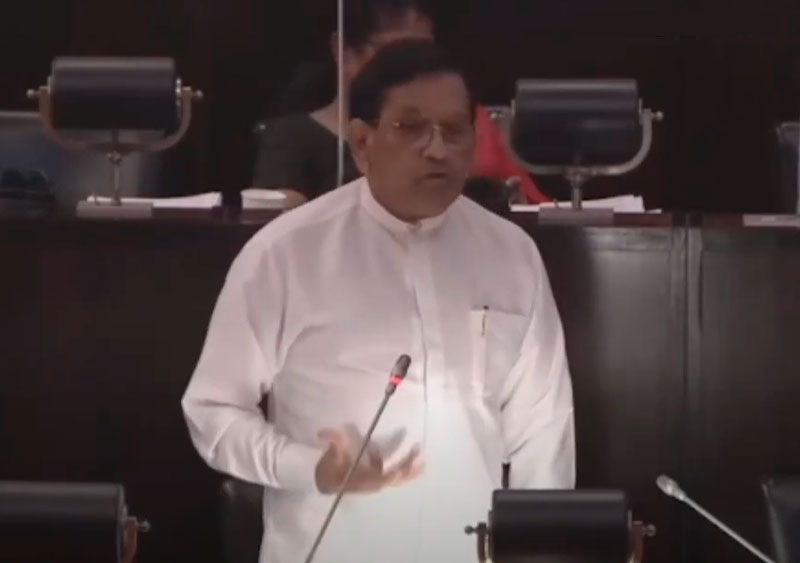 SJB MP Rajitha Senaratne has said that most proposals in the 2023 budget are good.

Senaratne has told parliament that he welcomed the president’s move to provide computers to schools in difficult areas, which he could not do as the prime minister.

Speaking during the debate on the second reading of the budget, he also agreed with granting permission for the export of hemp.

This herbal plant had been part of Sri Lanka’s culture, before the British destroyed it by introducing tobacco, the MP added.