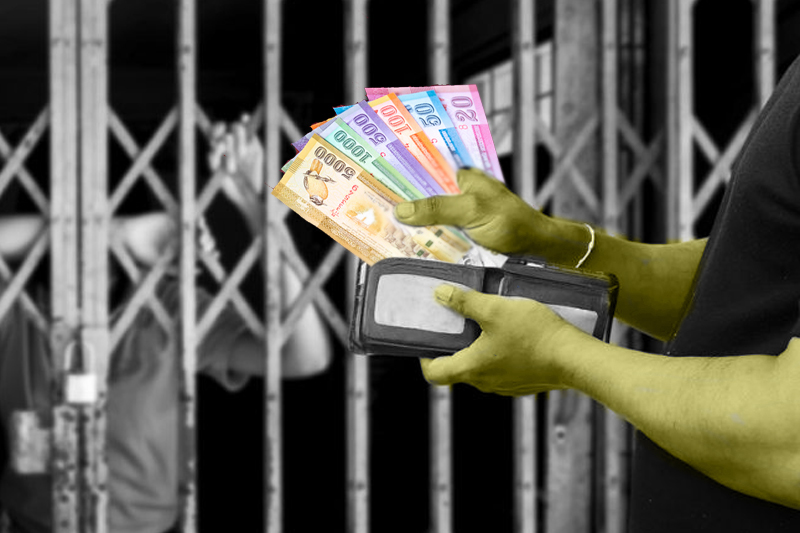 The government has decided to conduct raids across the island to nab human smugglers and enforce the law against them.

Ministers Manusha Nanayakkara and Tiran Alles, IGP C.D. Wickremaratnel and top officials of the Department of Immigration and Emigration and the Bureau of Foreign Employment discussed the matter yesterday (16).

Progress in the action against human smugglers is to be reviewed every fortnight hereafter, while public awareness is to be raised as well.

The raids will be expedited on the basis of information received by the Bureau on the Sri Lankan racketeers involved.