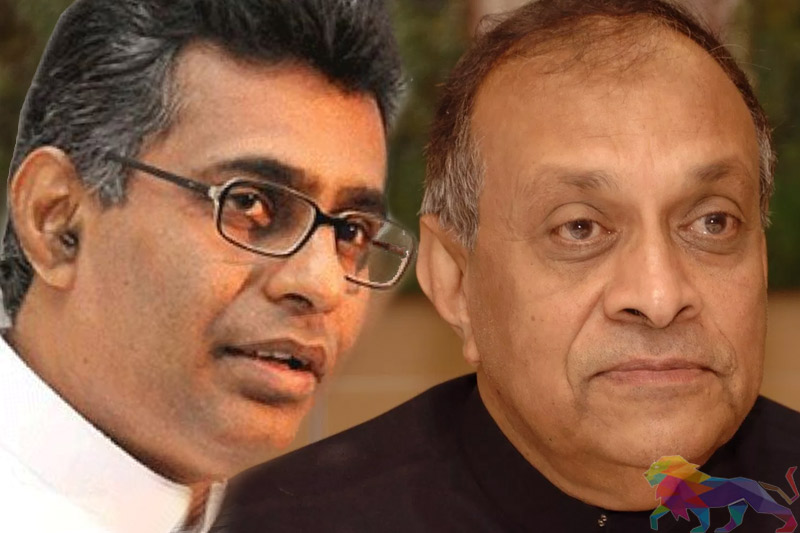 A new party to be named as the National Democratic Front (NDF), aimed at the presidential election, is to be formed in the coming weeks led by the United National Party.

According to a UNP stalwart, Minister Patali Champika Ranawaka or Speaker Karu Jayasuriya is set to be appointed as its leader.

As its first step, the Working Committee of the party is said to have agreed to hand over UNP organiser posts to non-UNP MPs from the United National Front (UNF) during the meeting held on June 19.

Accordingly, Minister Patali Champika Ranawaka will be made the organiser of the Maharagama seat while Ministers Vijith Vijayamuni Soysa and Deputy Minister Karu Paranawithana will be handed the Katana and Pelmadulla seats respectively. Additionally the committee is set to be discussing the possibility of handing over several other seats to a few other MPs.

Confirming the news of being appointed as the organiser of the Pelmadulla seat, Deputy Minister Paranavithana said the NDF will be formed as a wider people's alliance aiming the next Presidential election.