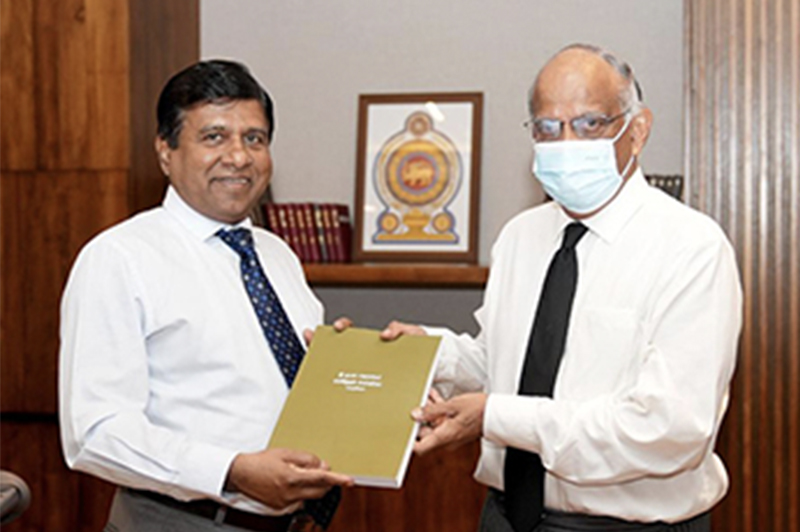 More than Rs. 30 million had been spent in 2020 and 2021 for the formulation of a draft constitution which is yet to materialise, ‘Lankadeepa’ reports quoting an audit report.

Given a six-month mandate, the work remains unfinished even after 15 months.

A committee tasked with formulating a new constitution first met in October 2020, and held 38 meetings subsequently.

Together with those meetings and discussions with the stakeholders had cost nearly Rs. 20 million.

Another Rs. 1.25 million had gone to pay rent for three office-rooms never used and the equipment.