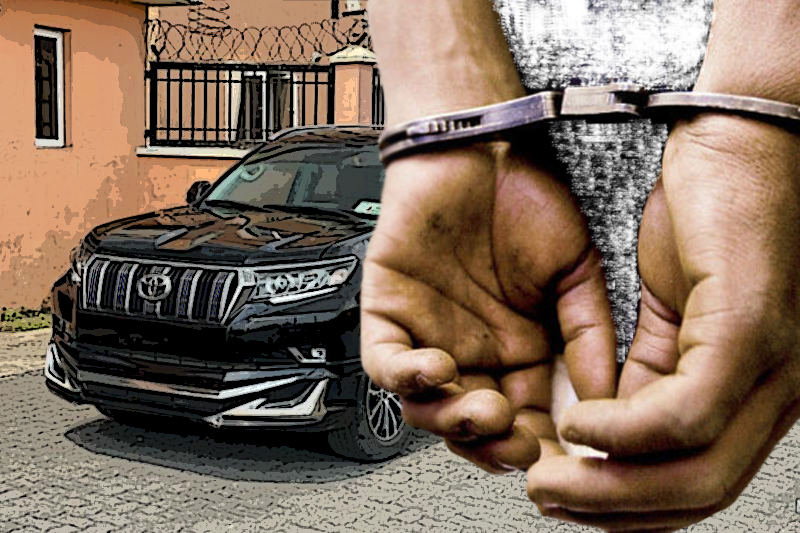 A catholic priest has been taken into custody in Negombo over an alleged defrauding of Rs. eight million on the promise of importing a Prado jeep from Japan.

Produced before Colombo Fort magistrate Thilina Gamage, the accused was remanded until November 22.

Identified as Fr. Leslie Fernando, he informed the court through his lawyer that he had given the money in question to a female suspect in a financial fraud.

He however, failed to produce any documentary proof in that regard.

Police have been ordered to make submissions with regard to the woman in question.