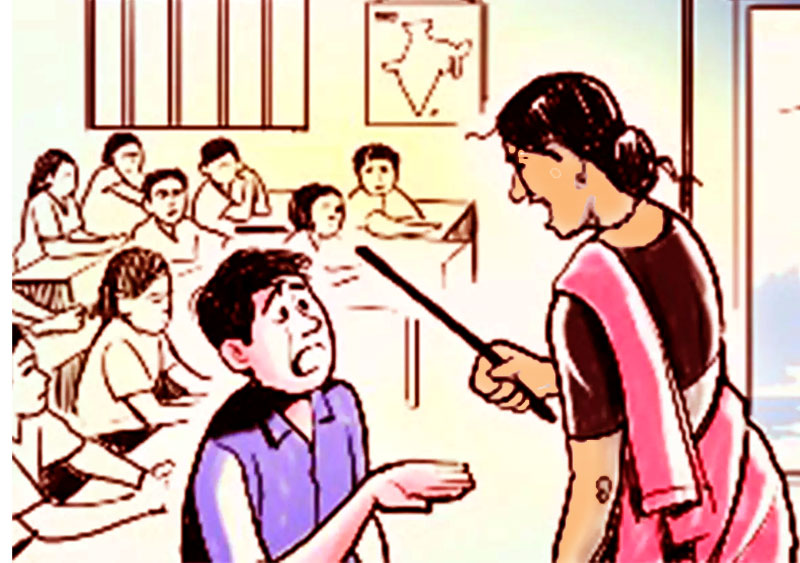 The female principal of a school in Horan has been suspended on a charge of assault of several students over a lost purse of a teacher.

She is in remand custody until November 16, along with two policemen accused over the incident at Gungamuwa Primary School at Millaniya.

Western provincial director of education Srilal Nonis said they are investigating the matter.

The deputy principal of the school and a police driver have been released on bail in connection with the assault of grade five students.

The National Child Protection Authority said a police jeep would be referred to the government analyst for a report following accusations the children were given electric shocks inside the vehicle.

Chairman of the Authority Udaya Kumara Amarasinghe also said it would formulate new laws to prevent children from falling victim to violence and harassment at school.

A committee has been appointed to draft additional provisions to clause 308 of the Penal Code within the next three months, he said.

The Authority received 11,187 complaints in 2021 and 2,741 of them were related to violence against children, said Amarasinghe.