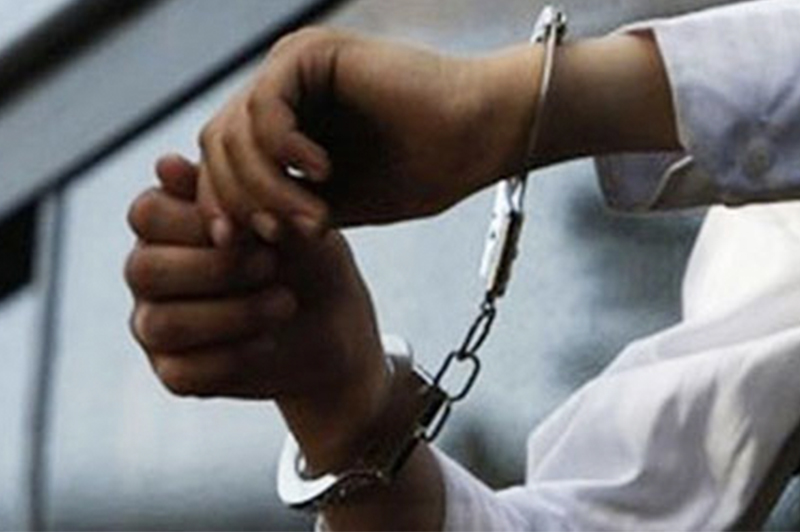 The female principal of a school in Millaniya and two policemen have been remanded for an alleged assault of several grade five students over the lost purse of a teacher.

Produced before the Colombo Fort magistrate, they were sent into remand custody until November 16.

Two other suspects, a female teacher and a driver of Milleniya police, were given bail.

All five were taken into custody by the special investigation unit of the Child Protection Authority before questioning them for nearly eight hours yesterday (08).

The matter was even raised in parliament.

According to complaints by the parents, the incident happened on November 02 at Gungamuwa Primary School.

The children were kept in a classroom before a police team arrived and took them outside in a jeep and were assaulted and subjected to electric shocks.

NCPA chairman Udaya Kumara Amarasinghe said this is just one instance of an increasing number of harassment and violence against children in schools.